As a reminder, the championship is organized as part of the Association "Student Bandy League", registered by INRTU in 2021. The championship is supported by the Ministry of Science and Higher Education of the Russian Federation.

At 10:00 a.m. the teams "Zapolyarye" and "Zabaikalye" met at the open-air stadium "Record". The guests from Murmansk region defeated the players from Transbaikalia Territory by a score of 12:3.

At the same location "Kuzbass" and "Buryat State University" played. Kemerovo players turned out to be stronger in the match - they scored 23 unanswered goals to the hockey players of the Republic of Buryatia.

The final match of the first game day was held in the "Baikal" Ice Palace. Zyryane from Syktyvkar and the Irkutsk Polytechnic hockey team, the hosts of the championship, took to the field. 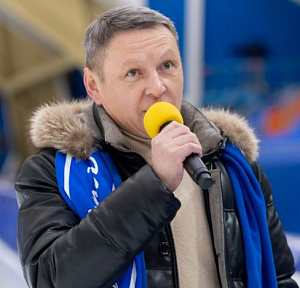 Mikhail Korniakov, President of the Student Bandy League Association and Rector of INRTU, greeted the guests and players and wished them good luck:

"I greet everyone with the beginning of our large-scale tournament. May the strongest win!".

Mikhail Khardikov, head of En+ Group's energy business, was the guest of honor at the event. He said that the company is a sponsor of the Irkutsk team Baikal-Energy and supports the development of Russian hockey, starting with children's and youth sports schools. 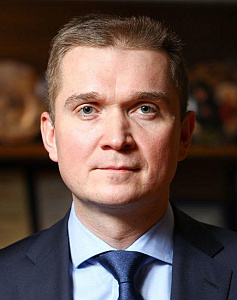 "Thanks to Irkutsk Polytechnic, this interesting sport began to develop among students as well.

I wish the hockey players a fair and persistent fight! Let this championship become an annual event of the Angara region," says Mikhail Khardikov.

The Zyryane and Irkutsk Polytechnic teams gave the spectators, who numbered over 800 people, a truly spectacular game. It should be noted that in March of this year the teams had already met within the framework of the Russian Ice Hockey Festival in the Komi Republic. Then, polytechnics lost with a score of 6-2. However, this time the students of Irkutsk State Technical University won - they scored 12 goals, conceding only two goals in their gates.

The first corner kick was scored as early as on 57 seconds of the match. Konstantin Kuzin from Irkutsk opened the scoring on 12 minutes of the first half following an active attack on the opponents` goal. The team's advantage over the Zyryans increased after the fourth corner kick, earned by Ivan Kaminsky from Politekhov. The Irkutsk Polytechnic captain Evgeny Altukhov managed to get the ball in the net after the attack. As a result, the Irkutsk team scored five goals in the first half, getting only one goal back from Zyryan captain David Zubarev.

Konstantin Kuzin opened the scoring in the second half with a double in the gate of Syktyvkar students. By the end of the match Zyryane managed to reduce the gap thanks to the second goal of David Zubarev.

Coach Andrey Panin shared his impressions about the championship: 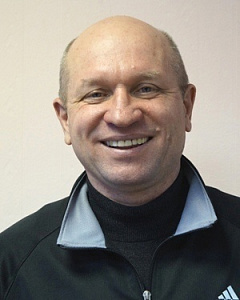 "The team had a difficult flight - it took us a day to get from Syktyvkar to Irkutsk. Even for the young guys it was a serious test, so we didn't have high hopes for the game with Politekhov. However, I wanted to see my players more active work in defense.

I haven't been to Irkutsk since 1994. In that time, many things in the capital of the Angara Region have changed in a positive direction. I was especially pleased with the Baikal Ice Palace and its technical equipment - it's a great venue for large-scale tournaments."

It should be noted that as part of the All-Russian Ball Hockey Championship the winners will be awarded three cups and trophy sets with unique tournament symbols. The other teams will also receive commemorative medals, designed specifically for the championship.

The All-Russian Bandy Championship continues today, on December 9. Yenisei and Buryat State University, Kuzbass and Povolzhye will meet at the stadium and at the ice rink. The second game day will end with the match between "Irkutsk Polytechnic" and "Zapolyarye".

Entrance to the championship is free, you can see competition news, match schedule and live broadcast of games on the website. 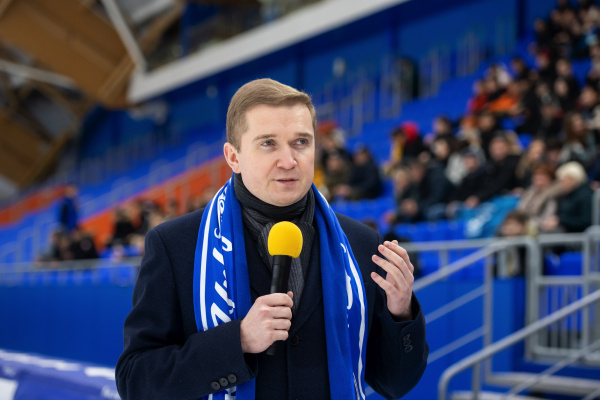 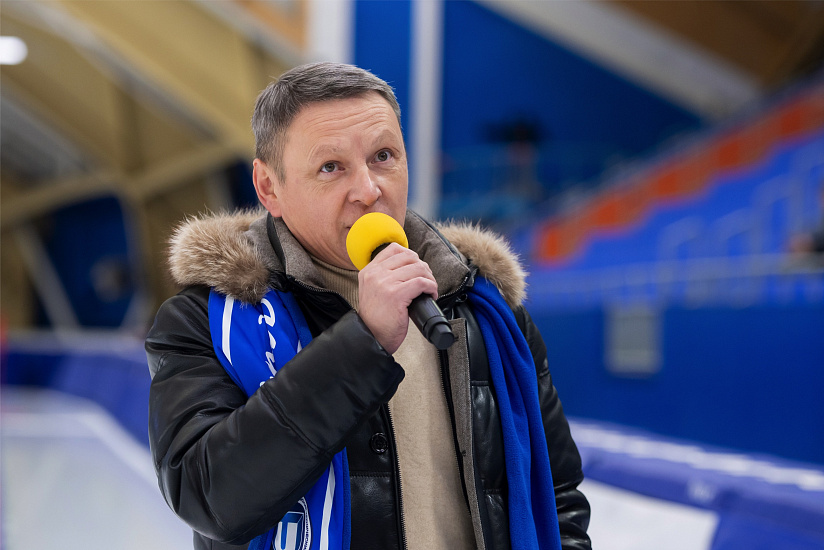 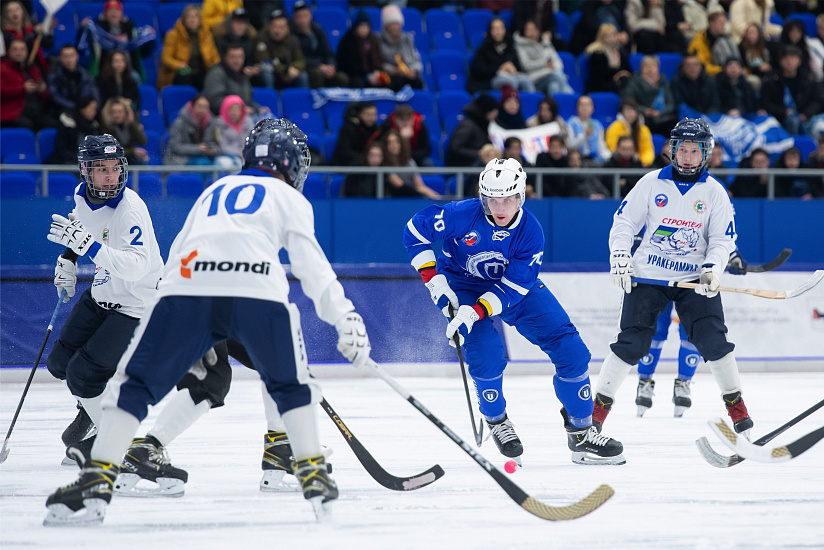 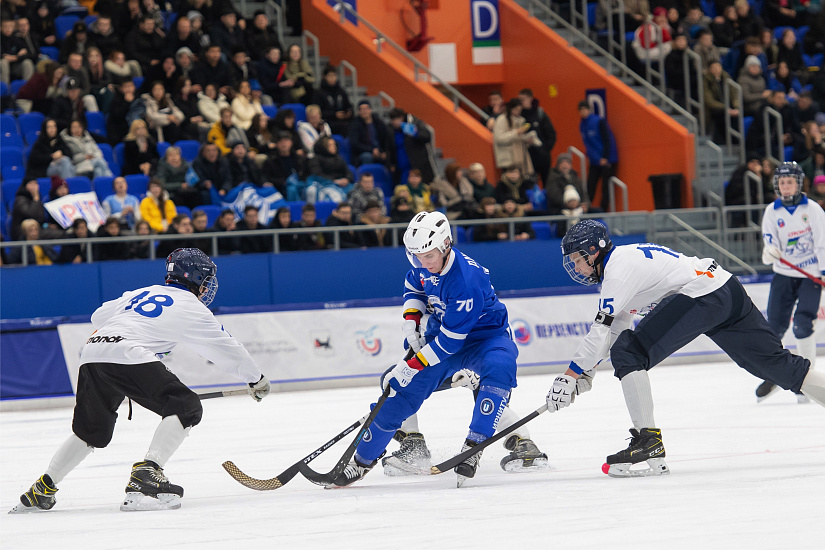 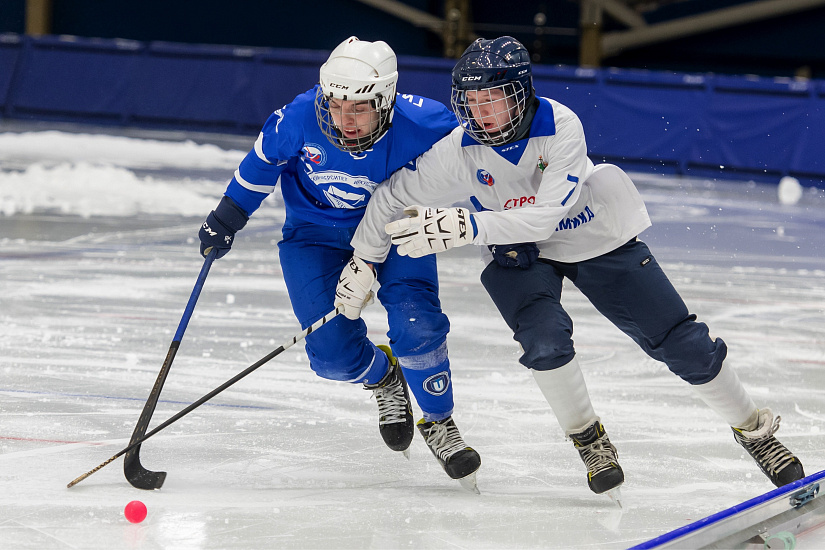 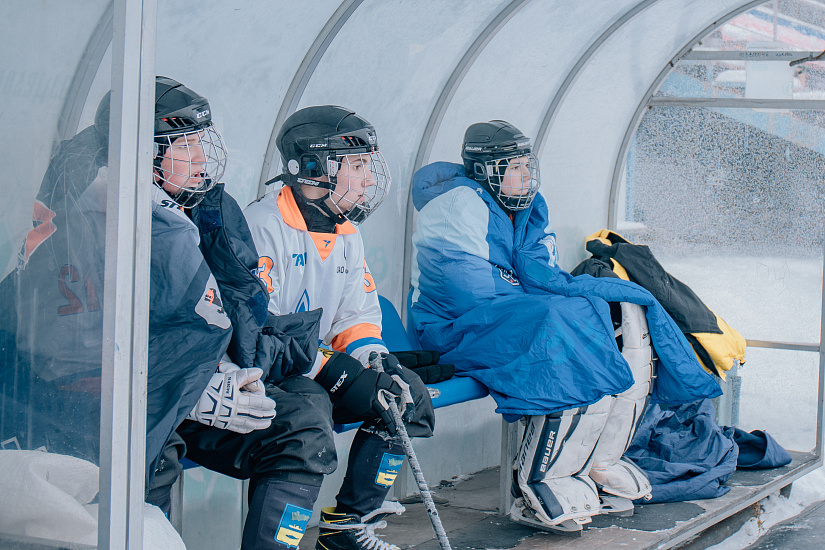 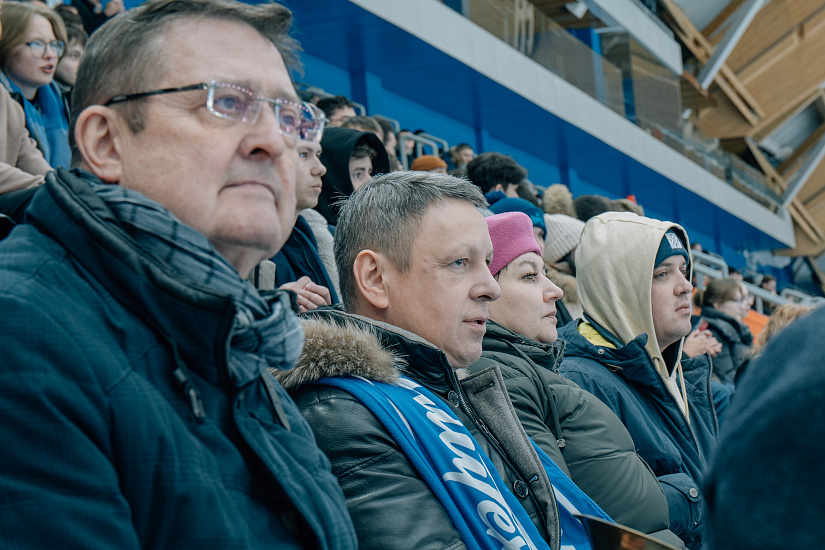 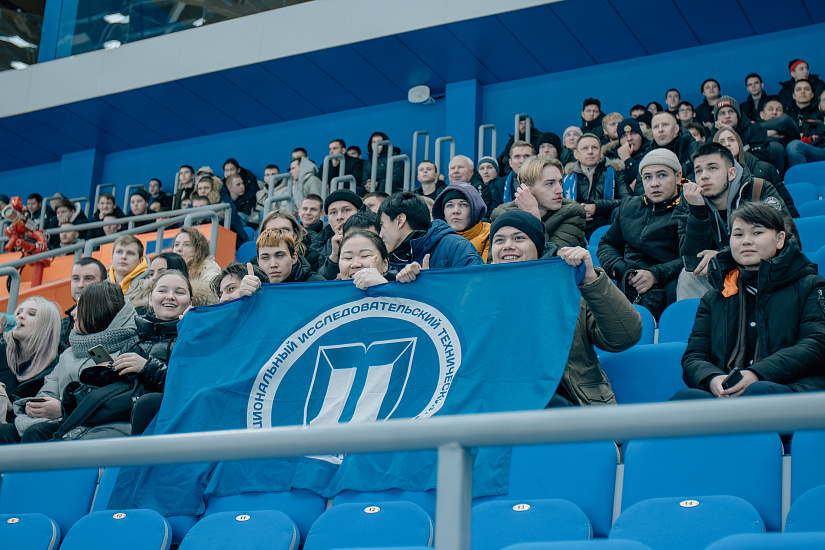 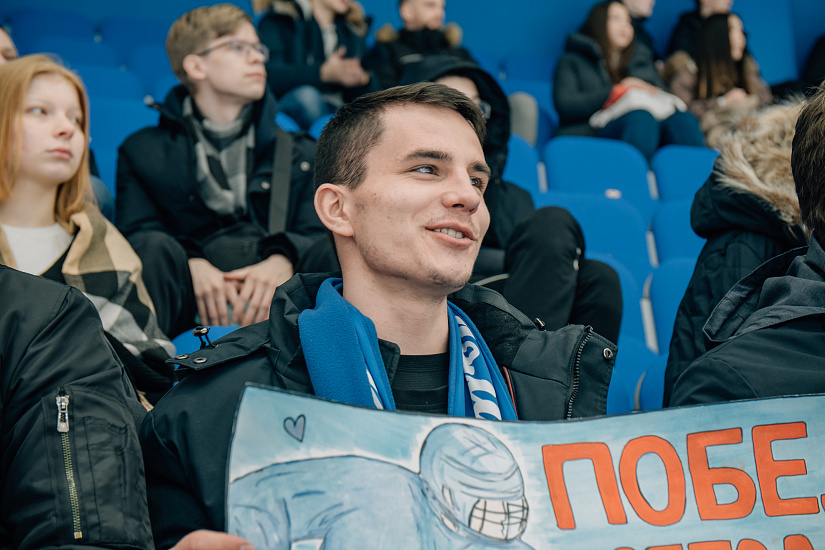 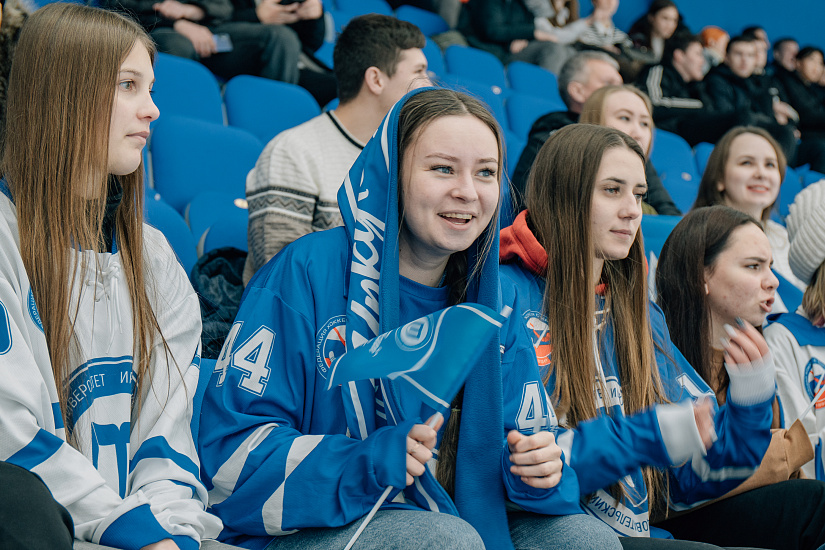