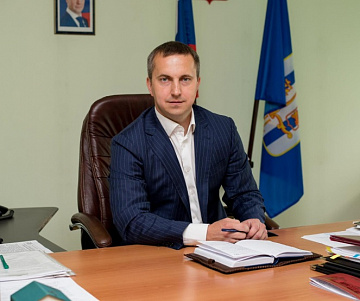 Shelekhov district of the Irkutsk region, Mayor, 2003
He successfully graduated fr om INRTU in 2003 and got professional training in Organization management.

In 2006-2008 he headed the Housing and communal services Department of the Shelekhov Administration.

In 2008-2011 he joined the Management Committee of the Right Bank Administrative Irkutsk District, wh ere he worked as a chief specialist of the Housing and communal services Department .

In January 2011, he was appointed first deputy mayor of Shelekhovsky district and supervised financial and economic issues, construction, utilities and the consumer market.

In September 2013 he headed the administration of the Shelekhovsky district.

Rostov GSU, Professor, Head of the Department of Transportation and Traffic Management., 1972 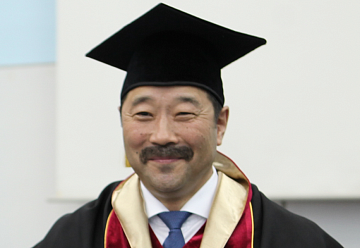 I was born in Mongolia 1965. I applied to Irkutsk Technical University in 1974 and graduated from INRTU in 1989, majoring in mechanical engineering. I used to work in Yuzhno-Sakhalinsk in 1990-1992.

Since my childhood, I have been interested in modeling planes and launching gliders. And after one of the school olympiads academician Mikhail Lavrentyev (a Soviet mathematician) recommended me to enter physic and technical university. Therefore, I had no doubts about my choice of profession – it was precisely aircraft construction. By the way when I became a student of Irkutsk Polytechnic University, I had an internship at Irkutsk Aircraft Plant and in 1974 I successfully graduated from Irkutsk Polytechnic University with a degree in Aircraft Engineering.

I started my career as an engineer at the Irkutsk branch of the Research Institute of aviation technologies. I used to be head of the research laboratory and head of the Irkutsk branch of Research Institute of aviation technologies. In 1997, I became head of technical department of Irkutsk Aviation Plant, and since 2008, I work as CEO of Irkutsk Aviation Plant and the Vice-President of OAO Irkut Corporation.

I have several awards for my work, including Order of Honor and the titles "Honored machine-builder of the Russian Federation" and "Honored aircraft builder", Also I have a badge of the Ministry of Industry and Energy. I am a winner of the national awards "The best executive of the year", "The golden idea in the production of military products" and "Labor glory of Russia". 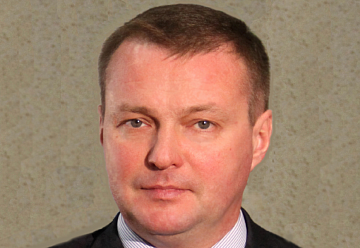 Gazprom dobycha Irkutsk, CEO, 1987, 1998
I received both my degrees in Irkutsk: in 1987, I graduated from Irkutsk Polytechnic University, and in 1998 I graduated from Irkutsk State University. I took a professional retraining course at The Russian Presidential Academy of National Economy and Public Administration, and in 2000 I had an internship at PMTI, Baltimore, MD, USA.

Since 2003, I have been working in Gazprom corporation. Until June 2006, I worked as a counselor of the Gazprom Vice-Chairman Board and then I was appointed CEO of OOO Irkutskgazprom (in 2009, OOO Irkutskgazprom was renamed to OOO Gazprom dobycha Irkutsk). 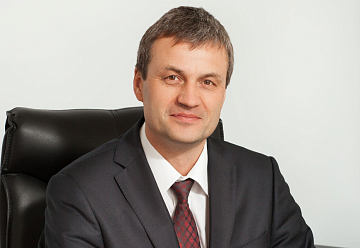 OAO Irkutskenergo, CEO, 1985, 2008
Without exaggeration I can be called a real polytechman since I have studied at this university twice: in 1985, I graduated from Irkutsk Polytechnic University with a degree in Automobile Transport Operation, and in 2008, I obtained my second degree in Thermal Power Plants. I started to work when I was a student.

In 1983, I got a job at the TEC-5 (Thermal Power Station) of OAO Irkutskenergo. In 1992, I became head of the housing and communal services of Shelehov city administration, afterwards I became deputy director of the TEC-5 (Thermal Power Station) logistics department, and then I became deputy director of energy sales department. And in 2013, I was appointed CEO of OAO Irkutskenergo.

Since I was a student, I’ve grown well accustomed to the level of discipline my field requires, so I always perform my work efficiently, and I have received gratitude certificates from the Ministry of Energy of the Russian Federation, also and I am a winner of the Irkutskenergo award. 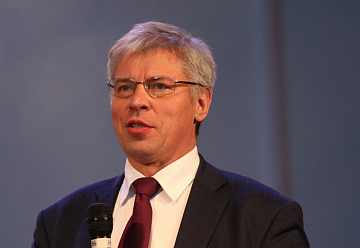 In 2004, I defended my Doctor's thesis on "Technological design of joints of low-rigid parts". At that time, I had already experience working as a head of department, a deputy director of project engineering support at ZAO Sukhoi civil aircraft (a private held company) and a manager of advanced technologies at OAO United Aircraft Corporation (a publicly held company).

As a Doctor of technical sciences I have 57 publications in journals and materials of scientific conferences, 6 monographs, including two manuals on the preparation of mechanical engineers to work in the field of production processes automation and machine-building production management, and four monographs on the assembly of aircraft and performance of joints. 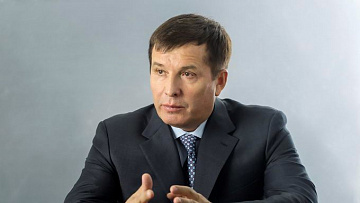 LLC ISO OK RUSAL, President of the repair and construction company , 1985
Director of the Engineering and Construction Division at United Company RUSAL I was born in the village of Ust-Barguzin located in Buryat Autonomous Soviet Socialist Republic.

In 1985, I graduated from Irkutsk Polytechnic University with a degree in metallurgical engineering.

I started my career at the Aluminum Factory in Tajikistan. I worked there for 7 years, I started as an ordinary master, but some time later I was promoted to deputy director of the electrolyte division. In 1992, I was transferred to the Bratsk aluminum factory, and in 1998 I became CEO of Krasnoyarsk aluminum factory.

In 2002, I went to the UK to improve my top management skills and then I went to France for an internship for a few months. After my training I became deputy director of new construction at OAO Russian Aluminum Management (a publicly held company). And then in the same year I became CEO of OAO GAZ (a publicly held company). While working in this factory I made a huge contribution to the development of the metallurgical sector. As a result of my responsible and high-quality work I received the honorary title "Honored Metallurgist of the Russian Federation”.

I am currently in charge of Engineering and Construction Business at RUSAL company. I am responsible for enhancing efficiency of repair activities management at the company's plants, managing construction projects and upgrading and implementing new technologies. 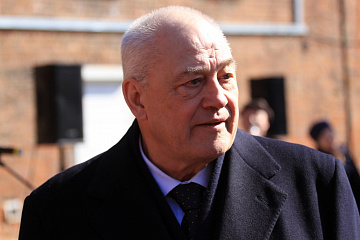 Graduated from Irkutsk Polytechnic Institute with a degree in electrical Engineer in 1971, Novosibirsk Higher Party School in 1989, Siberian-American Faculty of Management of Irkutsk State University with a degree in State and Municipal Management in 1999.

1980-1983 - Deputy Director of the enterprise "Southern Electric Networks" of high-voltage networks of Irkutskenergo.

Since 1983, he worked in the municipal management system of Irkutsk, was the manager of the municipal services trust, chairman of the executive Committee of the Sverdlovsk District Council of Irkutsk. Since January 1992 - Head of the Irkutsk city Administration, in March 1994 he was elected mayor of Irkutsk (won 78.8% of the votes), as well as a deputy of the Legislative Assembly of the Irkutsk region.

He was elected Vice-President (1993) and President (1996) of the Association of Siberian and Far Eastern Cities, was Deputy Chairman of the Government Commission on Lake Baikal (since May 1999).

In 2002, he was among the seven heads of regions awarded the title of "the best governors and heads of republics of the Russian Federation", established by the Russian Biographical Institute. Honorary citizen of the Irkutsk region, the city of Irkutsk and the sister city of Kanazawa (Japan).


Submit a testimonial
Fill in the form