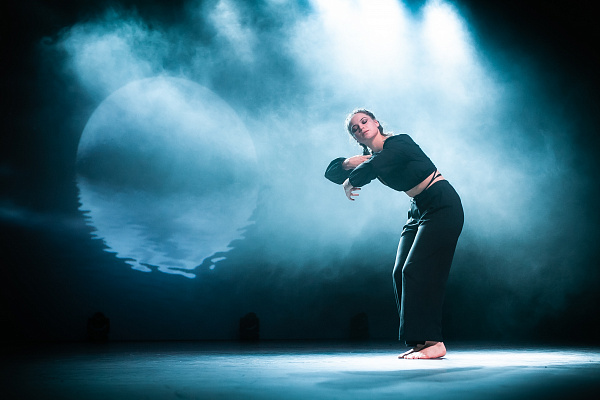 A gala concert of the "Debut at INRTU" festival of first-year students was held in the university hall on 21 October. The program included creative presentations of the schools, as well as the best vocal, choreographic and musical performances

The project under the motto "Time of the First is our time!" was organised by the Centre for Cultural and Educational Work led by Tatiana Dashko and the Students' Trade Union. The festival attracted almost 300 first-year students and around 100 mentors - students of the senior years.

The gala concert was hosted by freshmen Nikita Shamaev, Nikita Kochnev and Alexander Kleymenov. The event was opened with a pop vocal studio performance. 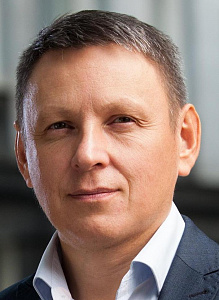 Rector Mikhail Kornyakov welcomed the participants:
"Not long ago you were applicants for our university, and today you already perform on stage, taking the creative baton from the older guys.

Creativity and creativity of students is necessary for our university's development and growth. I wish you all great debuts. May this gala concert give a start to success in creativity and studies"

Student performances were judged by a jury chaired by Tatiana Dashko. The jury consisted of Irina Chelpanova, a head of the Department of Youth Policy, Svetlana Bushmakina, a designer of stage costume, Maxim Gorshkov, the head of the Polytechnic League KVN and representatives of student union Mikhail Ermolaev and Anton Koshkin. 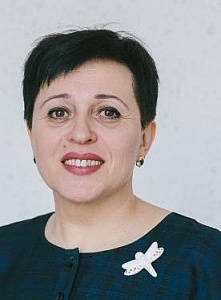 According to Tatiana Dashko, the School of Economics, Management and Law and the School of Architecture, Construction and Design have submitted the highest number of entries:

"According to the terms of the festival, these institutes will receive extra points for the business card competition.

The key objective of "Debut at INRTU" is to make your student life bright and memorable. You have entered a wonderful university that offers great prospects for students. Our students are demonstrating success in science, sports and creativity".

First-year students of the School of Economics, Management and Law won the team presentation competition. They performed a theatrical performance, in which the main character, a student of INRTU, tried to prove herself in various activities of the University. The acting was supplemented with powerful vocal accompaniment, costumes and props.
The second place was awarded to the representatives of the School of Architecture, Construction and Design. Polytechnic students prepared a video dedicated to their future professions, the performance continued with a mini sketch on stage and a dance number.

The School of High Technologies and the School of Information Technology and Data Science, which was in the lead last year, took third place.

The finalists delighted the audience with humorous sketches, energetic dances, and accompanied their mini-concerts with compositions and high-quality video content.

The Baikal School of BRICS was awarded a diploma of the festival's participant. The students reflected the space theme in their creative performance, presenting the composition "Comets" accompanied by violin, performed by the first-year student Alyona Taneyeva. The space theme was supported by the "space" make-up and spectacular costumes.
Diplomas were also awarded to the business cards of the School of Power Engineering, the School of Subsurface Resource Management and the School of Aircraft Construction, Mechanical Engineering and Transport. Polytechnic students delighted the audience with choreographic and vocal numbers, as well as humorous performances.
At the gala concert, a random number generator was used to determine the winners of the audience lottery. 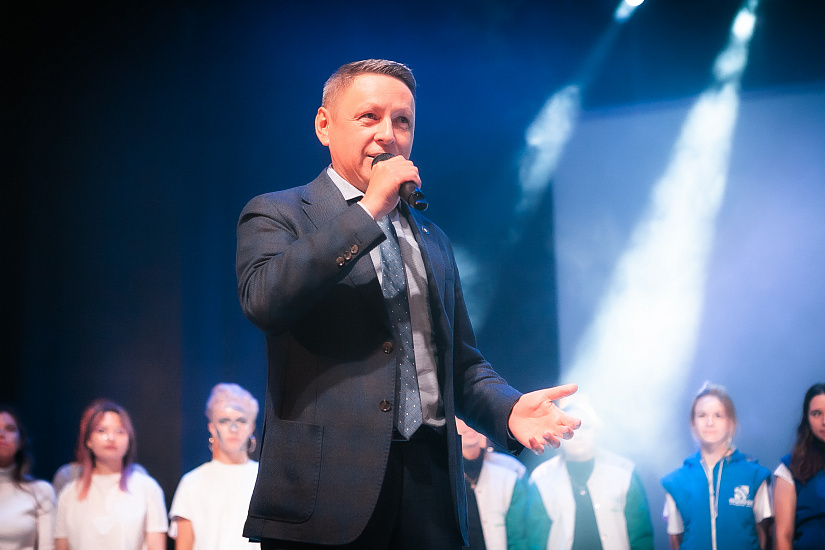 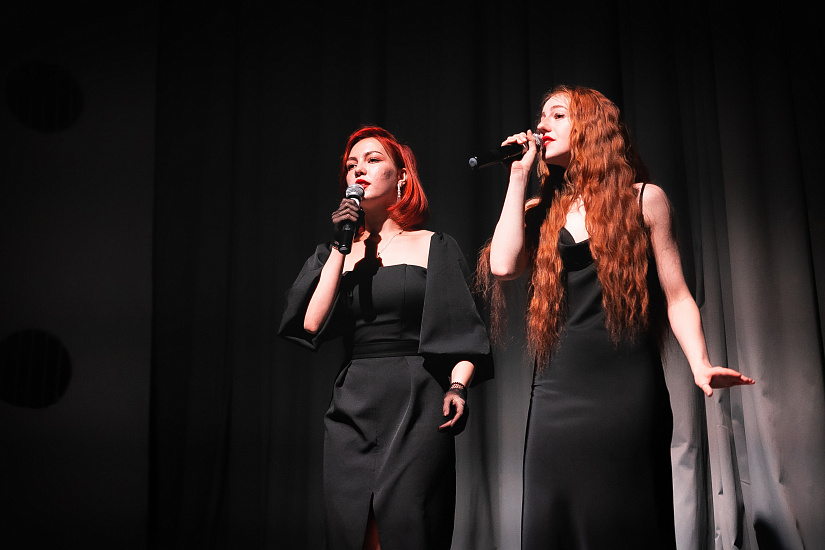 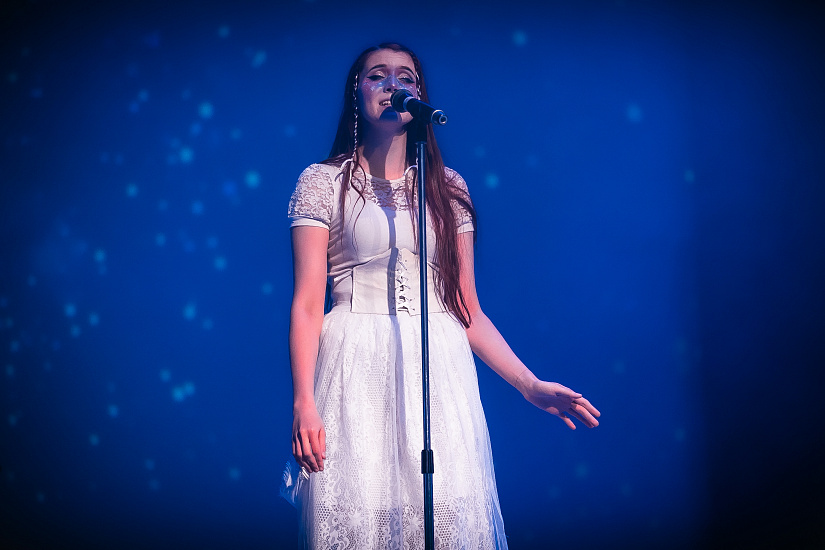 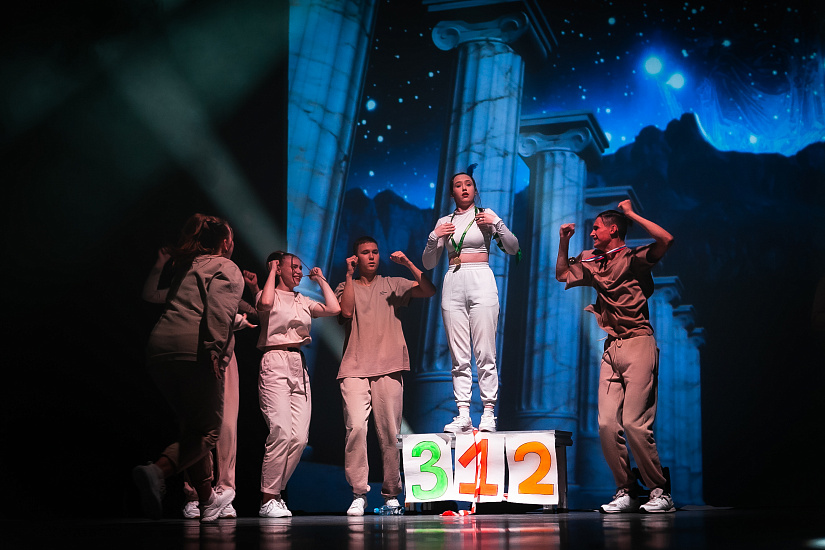 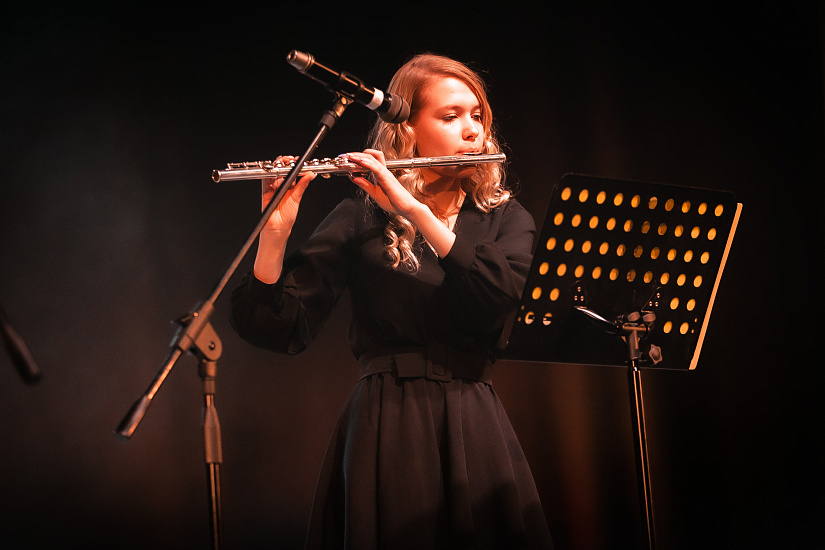 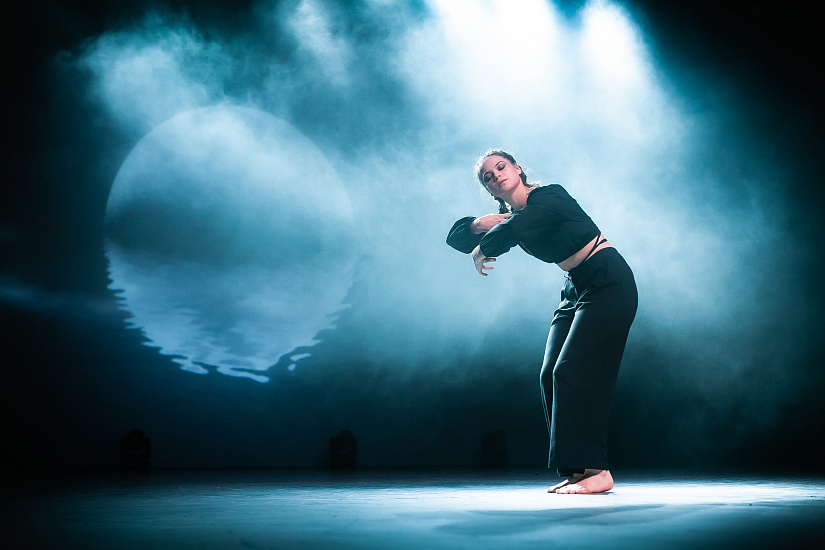 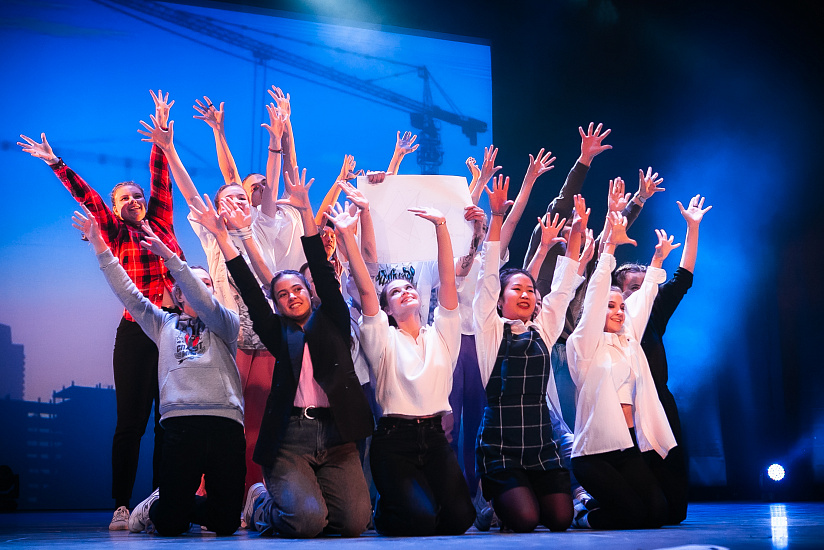 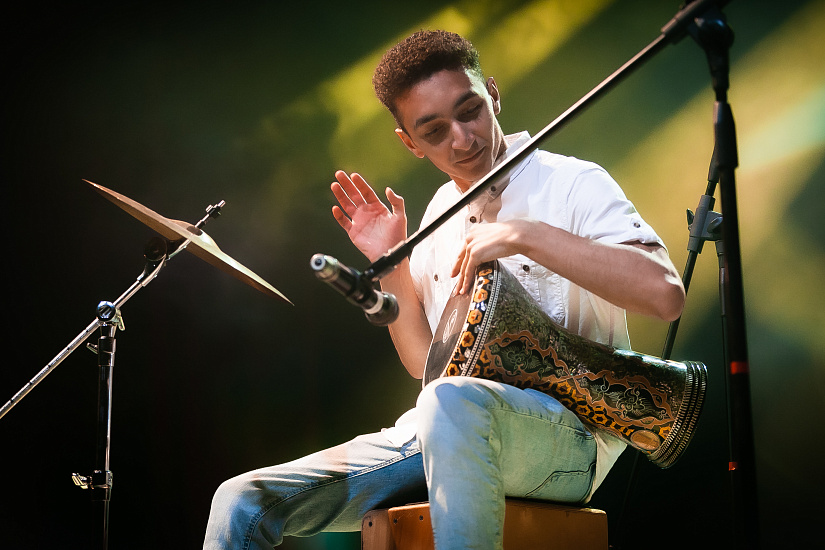 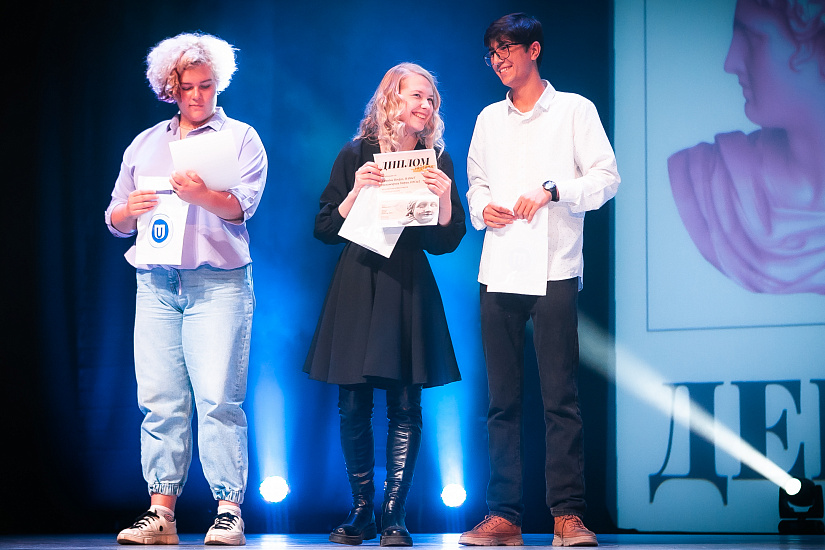 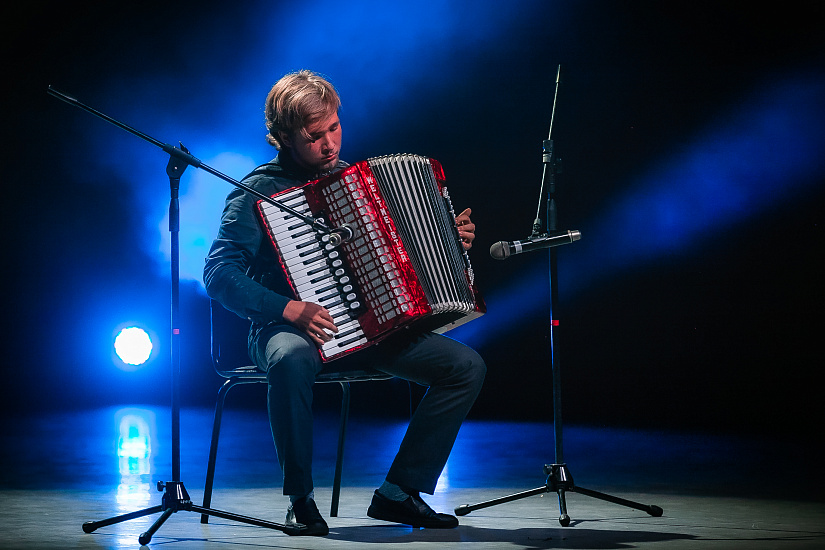