INRTU in THE World University Rankings - 2023

According to the results of Times Higher Education World University rankings INRTU is ranked 1201–1500 among the world’s universities and holds the 22nd position among the Russian universities.

Before announcing the rankings results, the rating agency shared that over 2 500 universities applied for inclusion in the ranking. 1 799 best universities from 104 countries, including 76 Russian universities were selected.

Along with INRTU there is another university in Irkutsk region which entered the ranking — the Irkutsk State University (position 1500+).

The Times Higher Education World University Rankings is considered to be one of the three most authoritative international university rankings. This ranking is a tool for comparing higher education institutions according to a certain set of performance indicators. Potential applicants and their parents use THE ranking as the most reliable source of information when choosing a university. Professors, industry experts and government organizations use information about a particular university’s position in the international rankings for making a decision on cooperating.

Nowadays, the ranking uses 13 performance indicators grouped into five areas to ensure the most comprehensive and balanced comparison: 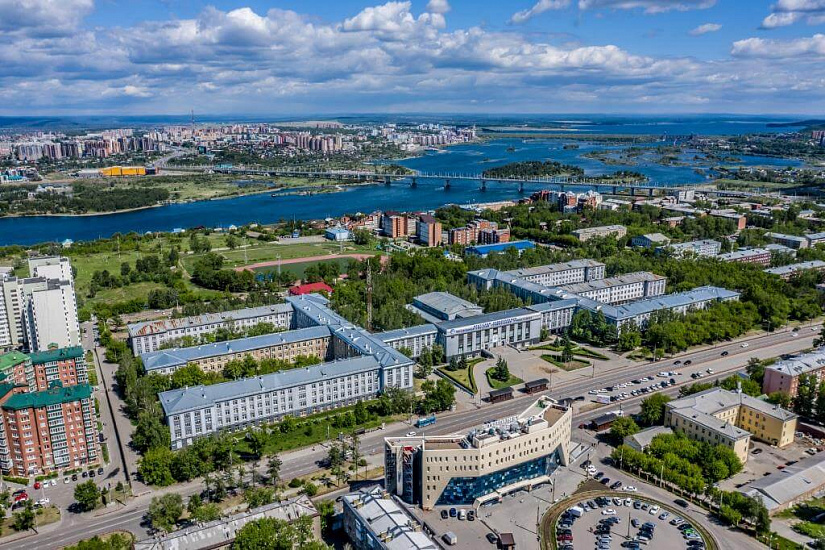 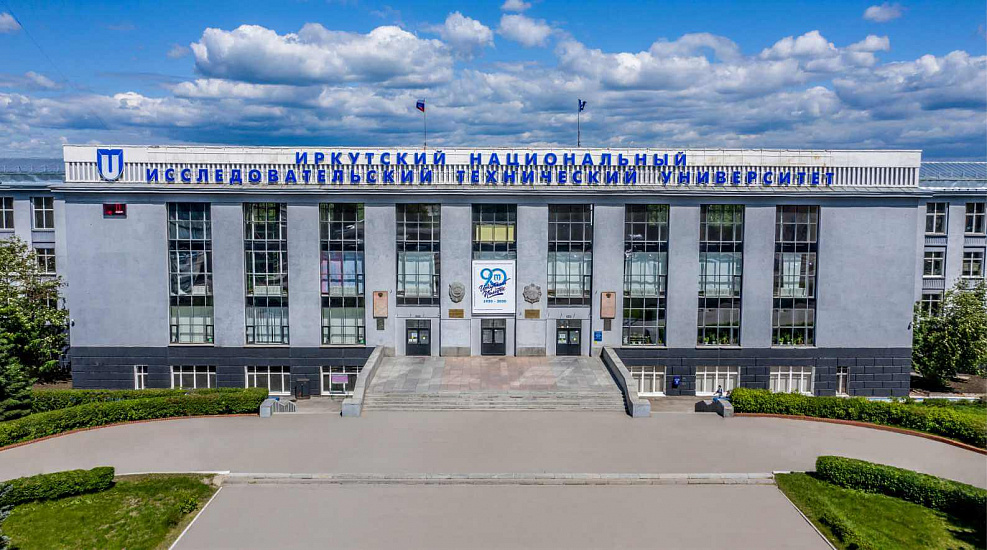 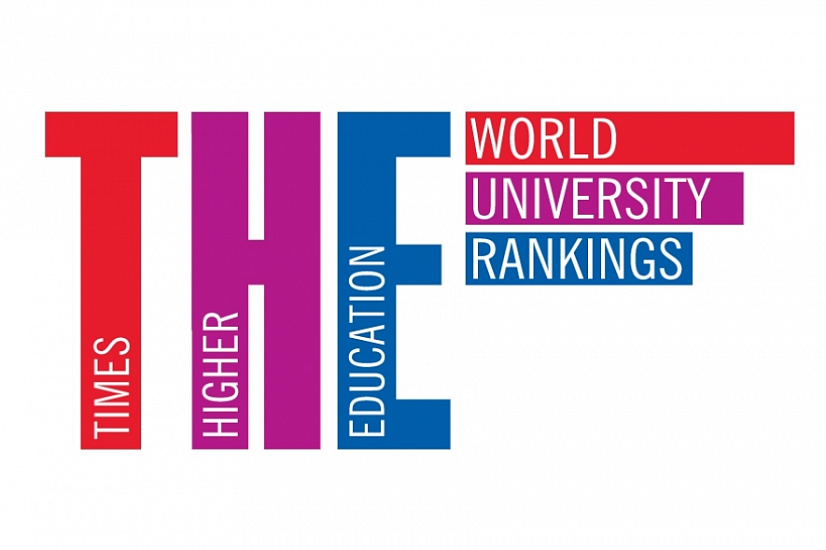 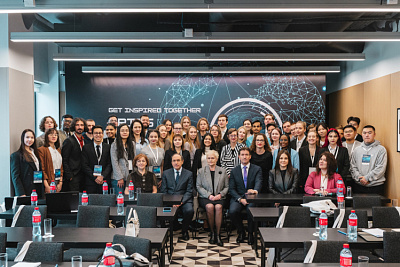 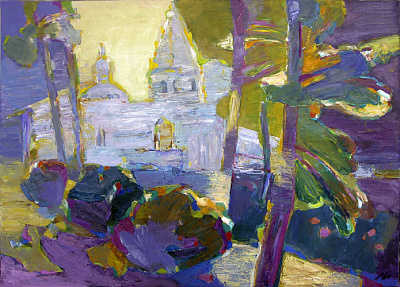 Teachers and students of INRTU are invited on December 1 to the opening of exhibitions devoted to Vitaly Smagin and his school
For students Social Personal development, culture 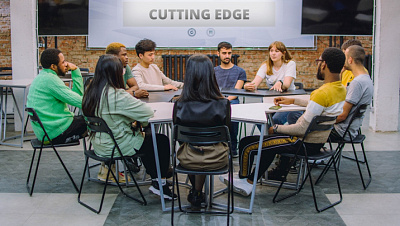