INRTU Professor Raisa Lobatskaya took part in the Modern Art Exhibition in Daejeon (Republic of Korea, RK). As a member of the Angara region’ delegation, she presented art photos of the Baikal, met with famous Korean painters and graphic artists.

Daejeon is the fifth largest city in South Korea. It has the status of a metropolitan city, is well-known as the center of science and art of the country. Daejeon is one of the four world places where the largest exhibitions of modern art are held along with the Venice Biennale, the European exhibition of modern art Documenta and the Armory Show in the USA.

In Korea, a project of the same rank is the Daejeon International Art Show, where Raisa Lobatskaya, head of the Department of Jewelry Design and Technology took part in. She is known to the project directors as an art critic, author of scientific articles and reports on Korean art.
In 2022, she was invited to the Daejeon International Art Show once again. However, because of the moving the opening date for the project to December, in the fall she managed to join the International Exhibition of the Artists’ Association in Korea at the Daejeon Artist House. Raisa Lobatskaya presented there a series of photographs dedicated to the nature of Lake Baikal.
The exhibition in Daejeon was also decorated with paintings by Natalia Sysoeva, an INRTU graduate, director of theIrkutsk Regional Art Museum of v. P. Sukachev. She has been previously teaching at Daejeon Pai Chai University for three years. Another delegation member, ex-head of the Department of Monumental Decorative Painting of v. G. Smagin, Olga Ignatieva, also presented works in the «fusing» technique. 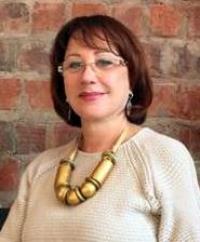 «The Artists’ House, where we were invited to, impresses with its scale. The building has eight floors, three of them are reserved for the exhibition space. The area of each hall is up to 100 m2. The exhibition shows mainly the work of young Korean authors. There are large paintings up to three or four meters high. We also saw the works of masters fr om India and Mongolia, including the master of Mongolian painting, Chimitdorj," says the professor.

Besides this, Irkutsk residents visited local artists Lim Lip, Yo Byoung Ho and Rim Bae Hee. For example, Lim Lip is known for having founded in Konju the Limlip Art Museum, wh ere international exhibitions and plein-airs are held. After retirement, he was assigned the lifelong position of university professor. This allows the master to hold creative events on state grants for more than 10 years.

Raisa Lobatskaya emphasizes how honorable it is to participate in the creative forum in Korea — the center of world modern art. Painting, graphics and sculpture have received special development here. If France and the USA were the leaders in painting in the early-mid-20th century, then South Korea has been setting trends for the last 50 years. It happened thanks to the strong support of art at the state level. By sending young authors to study abroad, the government promoted and supported them after returning home. Gradually, Korean culture turned into an instrument of public diplomacy.

"Koreans financially support the development of museums and galleries. There is a tradition in the country — it is mandatory to buy the works of artists to decorate the interiors of new cafes and offices. Art collectors consider it a matter of honor to support talents. It is almost impossible to find paintings from local masters in the storerooms, because they are being bought up <...>

The works of Korean artists are a synthesis of national motive and modern trends. Everything is permeated with deep symbolism — from the images of storks, sparrows and plants to the choice of the material color. Landscape works are extremely unusual. They catch the eye even if you don’t understand the eastern symbolism. One of these authors was Kim Cheejoong. He passed away early, but managed to cultivate a constellation of followers. In Irkutsk, his student is Natalia Sysoeva," says Raisa Lobatskaya.

However, she emphasizes that the country’s «focus» on modern art does not extend to jewelry. Among Korean women, the usual flashy massive jewelry in the Middle East will not be popular.

Nevertheless, exclusive Russian models made in complex techniques at the department at INRTU, as previous experience shows, increase an interest among Korean viewers as works of applied art. In the future, it is planned to develop cultural exchanges between artists of the Republic of Korea and the Department of Jewelry Design and Technology.

Coming back to Irkutsk, Raisa Lobatskaya shared her impressions of the trip with students during the lectures. There are plans to hold a lecture on the Art History of the East and, mainly, Korea. "The History of fine art is a fundamental discipline, similar to Physics in engineering. It is important for future jewelers to have an idea of the basics of the genre, read the symbols and know how the style is formed. They harmoniously transfer this knowledge to their projects <...>

Now we are training high-class jewelers-designers. However, Russian museums also need qualified art historians. I am ready to encourage the revival of this major in INRTU," the professor added.

On outcome of her visit, Raisa Lobatskaya was presented a gratitude letter from the head of the Federation of Korean Art and Culture of Daejeon Park Hoongjoon for her contribution to the development of cultural exchanges. A preliminary agreement on the organization of an Korean authors’exhibition in the Angara region in summer-2023 was reached as well. 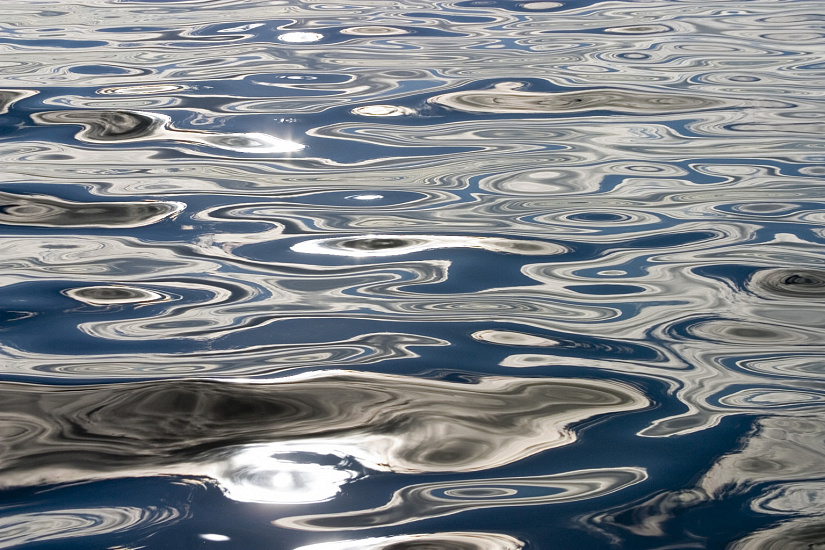 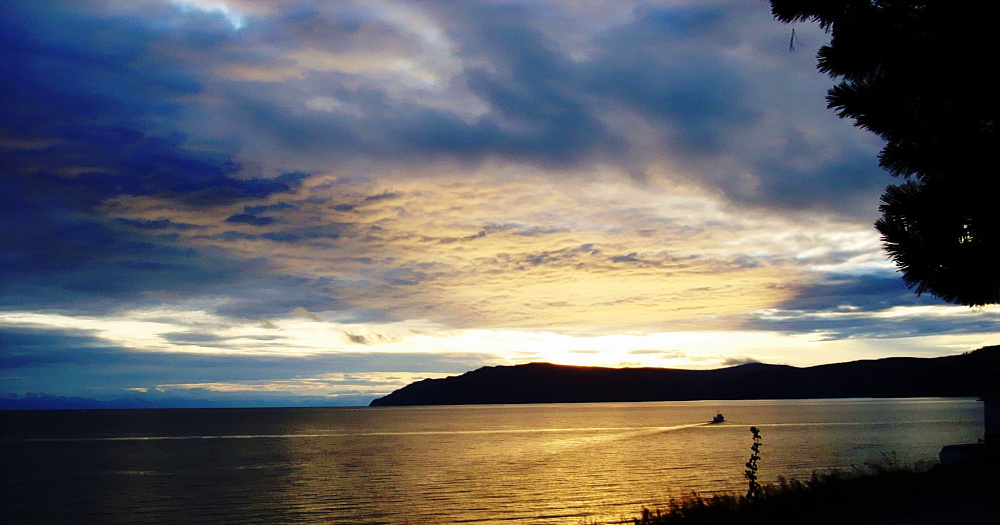 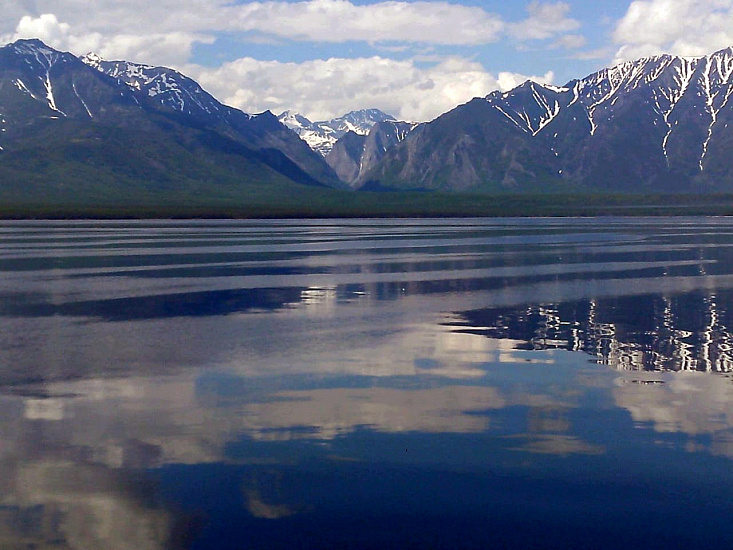 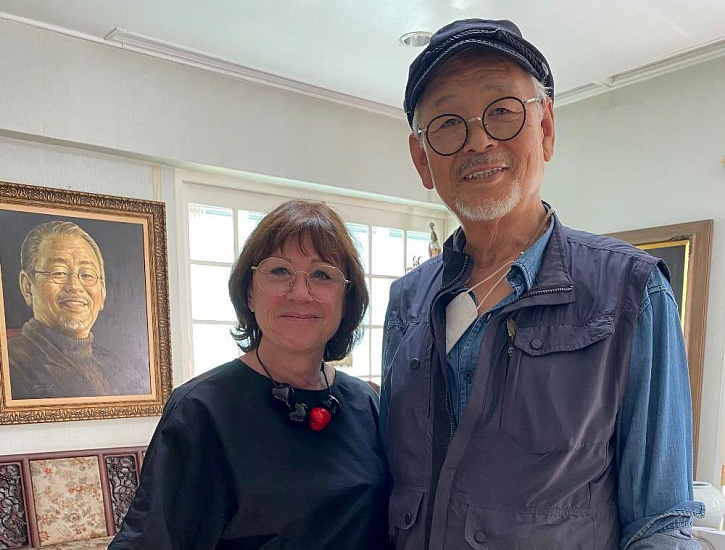