INRTU and En+Group organised joint interactive activities at the Nauka0+ festival. Visitors can catch lightning with a Tesla coil, create a mosaic from screws, taste an unusual drink in a "science bar" and get a free "coniferous pet" at the master-class "Under the green wing"

Daria Ruleva, head of the INRTU Department for the Development of Scientific and Entrepreneurial Activities, noted that this year, En+Group is the general partner of the festival. The university and the company have prepared three large-scale locations in the style of "science pop", equally interesting for children and adults. The sites fascinatingly demonstrate the laws of physics and chemistry, as well as ecological processes. You can touch the exhibits with your hands and take part in the experiments yourself.

At the University Science Department site, visitors are treated to non-alcoholic beverages made at an improvised Science-bar. Also, anyone can make a three-dimensional mosaic with a screwdriver, freeze fruits and flowers with liquid nitrogen, wear a VR helmet, and draw with a 3D pen.

The exhibits at the En+ Group exhibition let you feel like a power engineer, astronomer, biologist, ecologist and even a hydrogeologist studying ice cores in Antarctica. Visitors are helped by science popularizers Alyona Orlova and Fail Akhmetov, as well as volunteer students of Irkutsk Polytechnic University.

From the first minutes of the exhibition opening, the "Tesla Coil" location attracted everyone's attention. This is a high-voltage source, an adapted version of a transformer. If you put your hand to the device at the distance of 20-30 cm, you can symbolically, and most importantly, safely "light a thunderbolt".

The "Horizons of the Future" booth helps to make sure that the H2 is environmentally friendly.

Those interested in biology will be interested in the interactive "Utilisation of greenhouse gases". The main object in the location is a container in which cyanobacteria (blue-green algae), which feed on carbon dioxide, live. It was these algae that oxygenated the Earth many years ago. Festival participants are encouraged to feed the algae by breathing into a disposable straw. The strength of your lungs is displayed on a special screen.

The Green Aluminium stand explains what is made of the metal and why it is considered environmentally friendly. To find out which objects contain Al, all you have to do is point the laser pointer at the QR code. It turns out that the 13th element in the Mendeleev periodic system can also be found in toothpaste.

In addition, the En+ Group showcases a miniature hydroelectric power plant, a model of an electric car and a fuelling station, and a bicycle-mounted electricity generating unit. 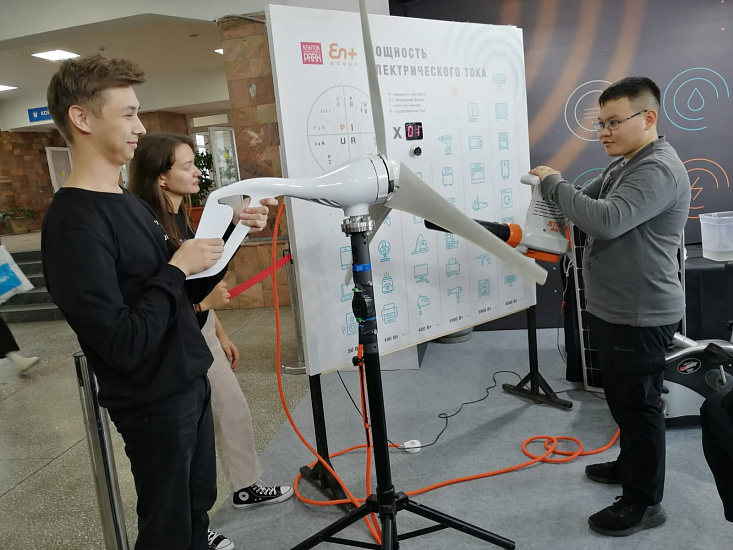 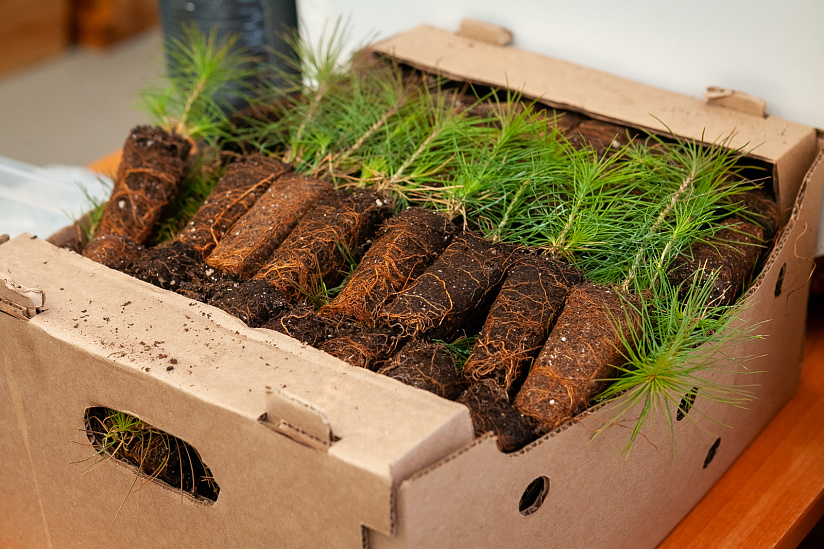 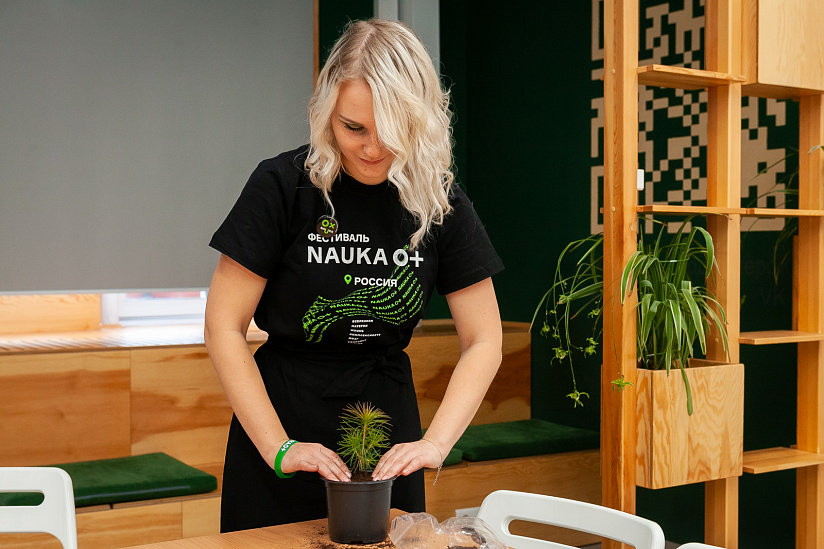 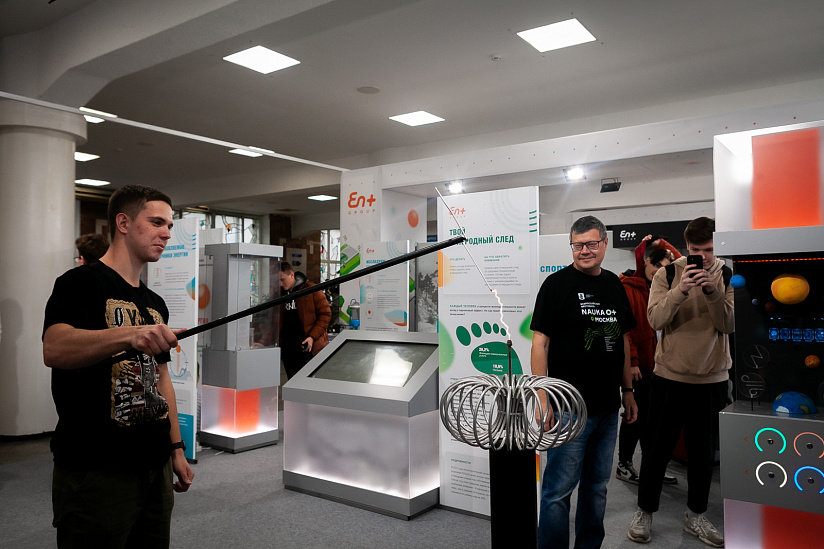 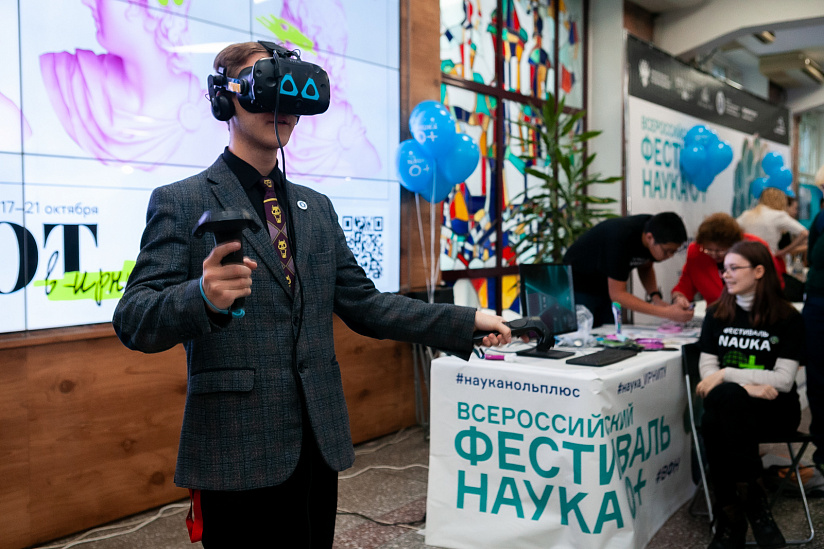 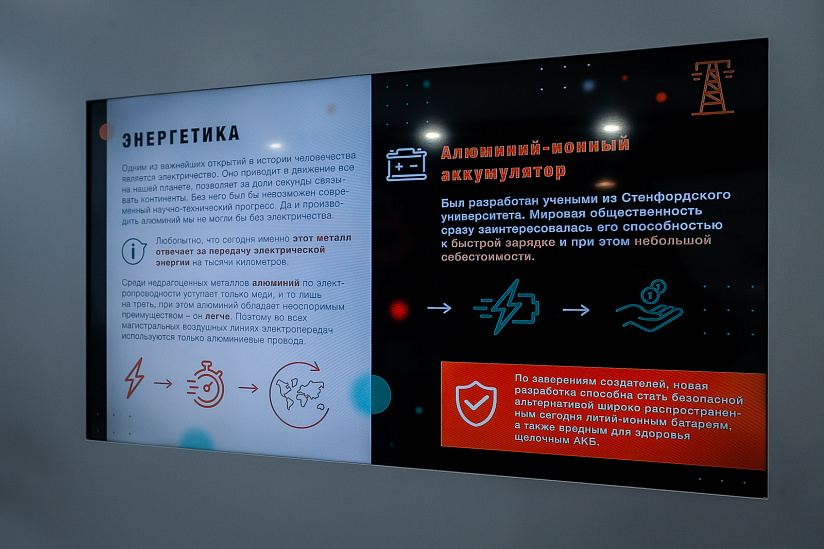 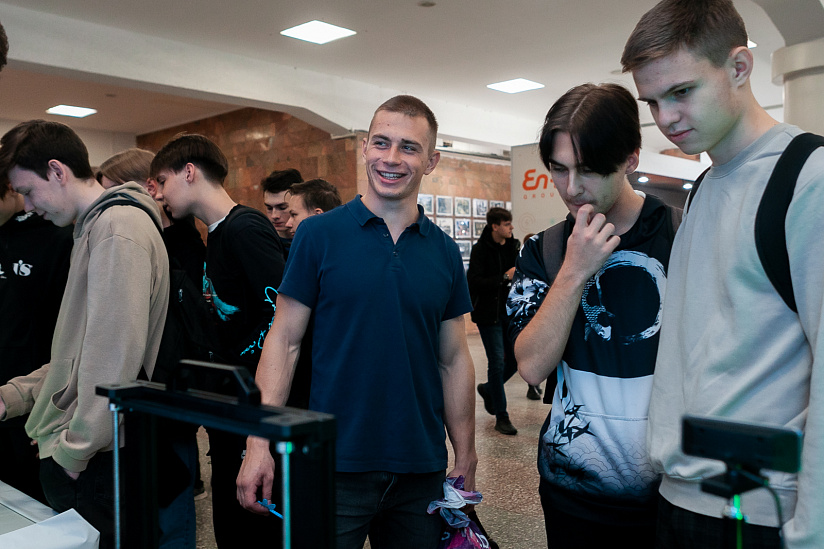 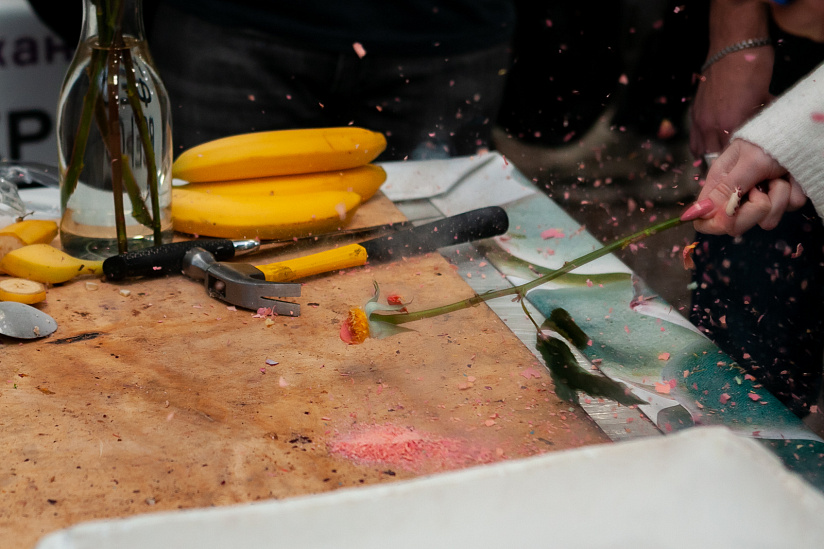