Svetlana Barkalova, a senior student from the School of Architecture, Construction and Design, studied cybersecurity issues at the Ladoga Youth Education Forum, which was organized by Rosmolodezh and the Leningrad Region’ government. The event was held in September on the basis of the "Sosnovy Bor" boarding house.

Get back to 2021 and follow the results of the Ladoga Forum, Svetlana Barkalova won 1.2 million rubles for the organization of the All-Russian photoplanera "Baikal for Everyone". This year she became a participant of the platform "Protection of the future in the cyber environment". The educational intensive session brought together aspiring journalists, students of higher educational military and law enforcement institutions. They attended not only lectures, but also defended their opinions in debates.

According to Svetlana, the experts talked about cybersecurity at the level of one user and showed how information wars develop. She got interested in this topic after that and attended the Cyberfront courses. 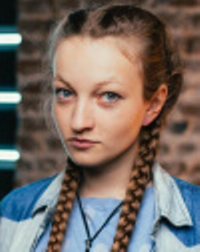 "Lectures of special correspondents of mass media became really informative. The journalists talked about the ways of finding truthful information, adhere to the ethics and the law while working in hot spots. The speakers highlighted the most popular issues from different positions, so it was possible to get a full picture of what is happening in the media environment," Svetlana Barkalova shared her impressions.

Also Svetlana Barkalova got interested in the events of the "Spiritual Space" dedicated to internal development and family values. The student was impressed by the story of film producer Elena Kiper about her professional path in the media industry. 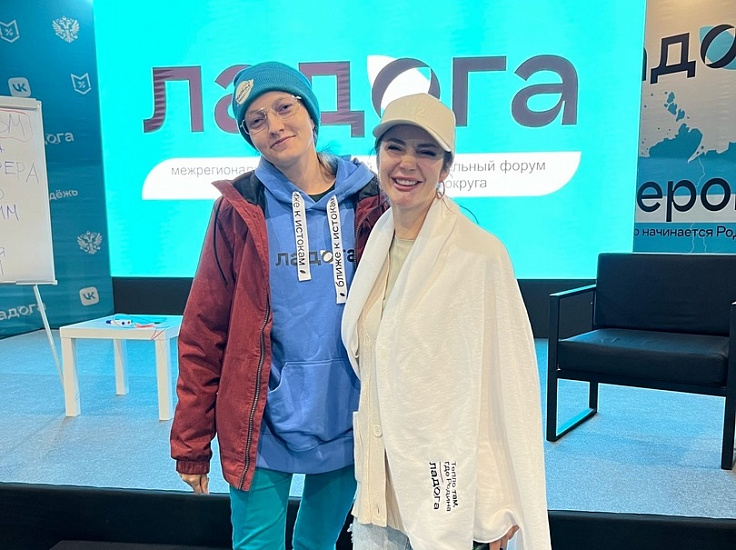 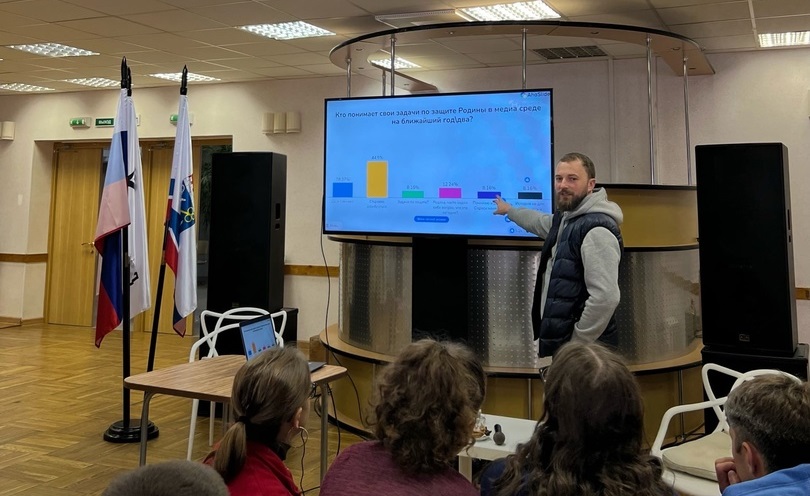 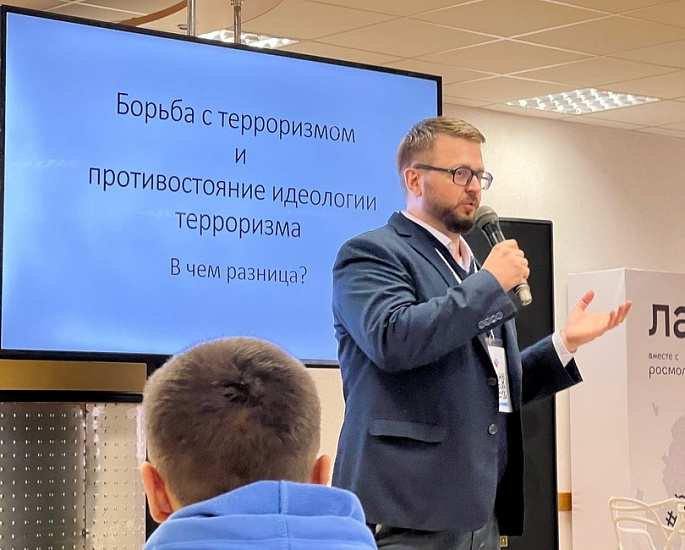 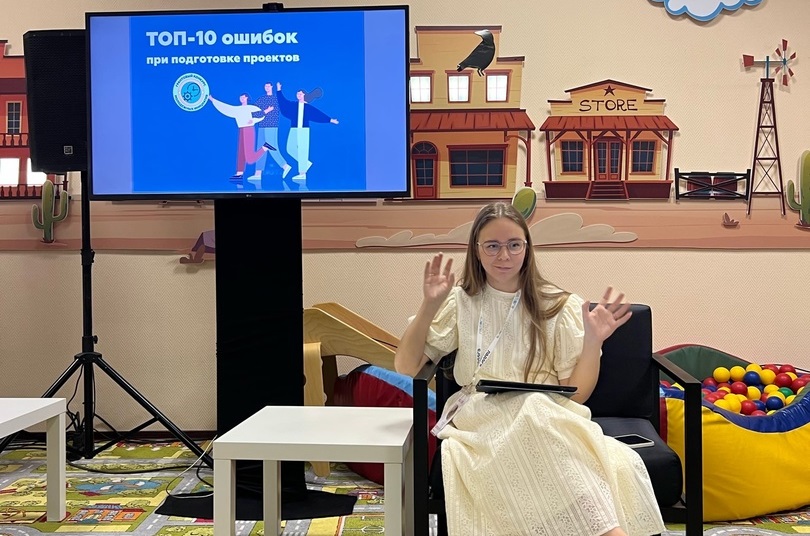 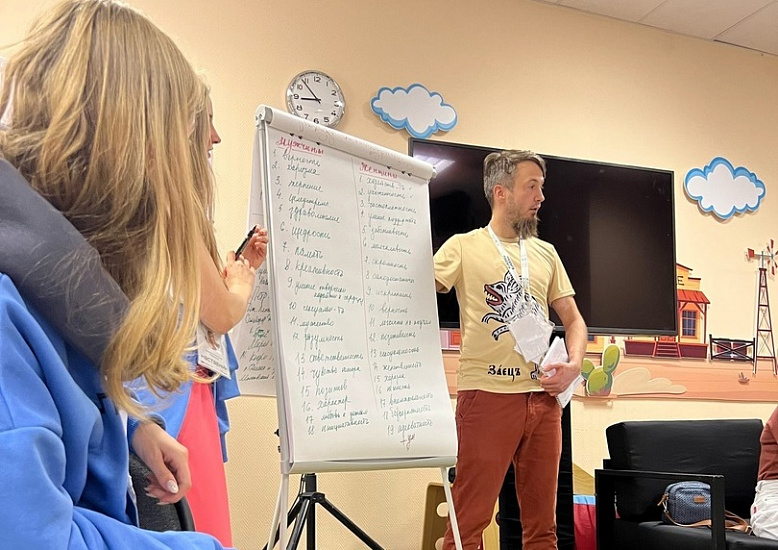 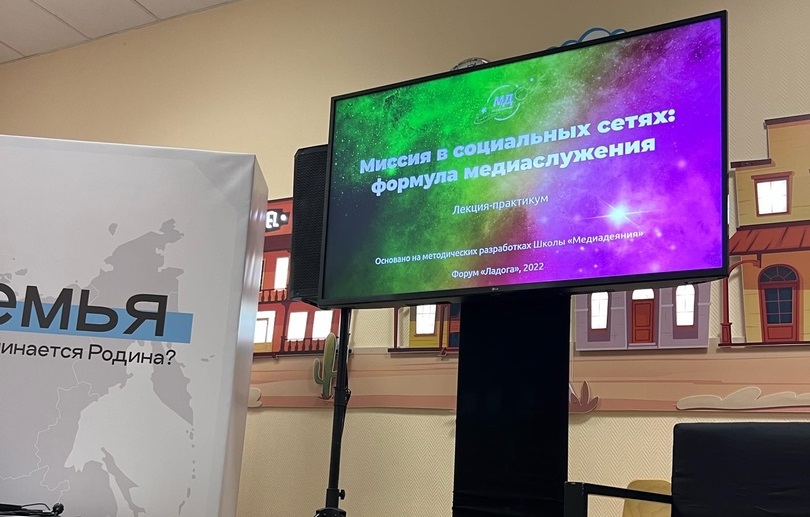 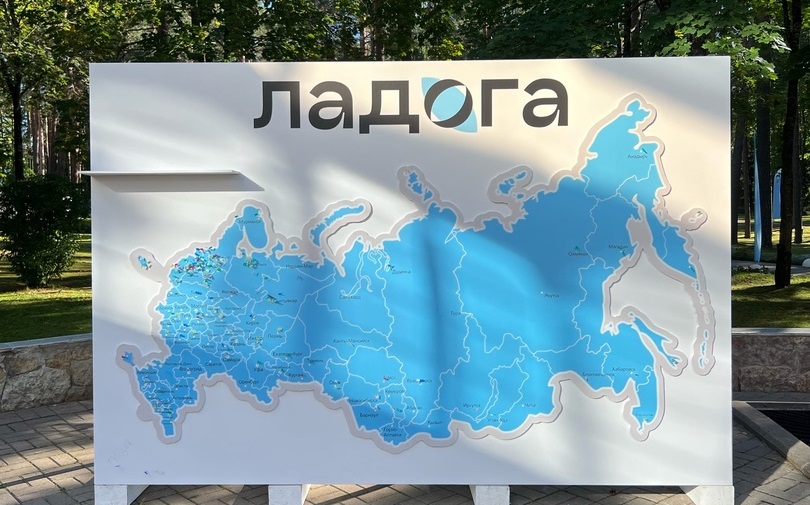 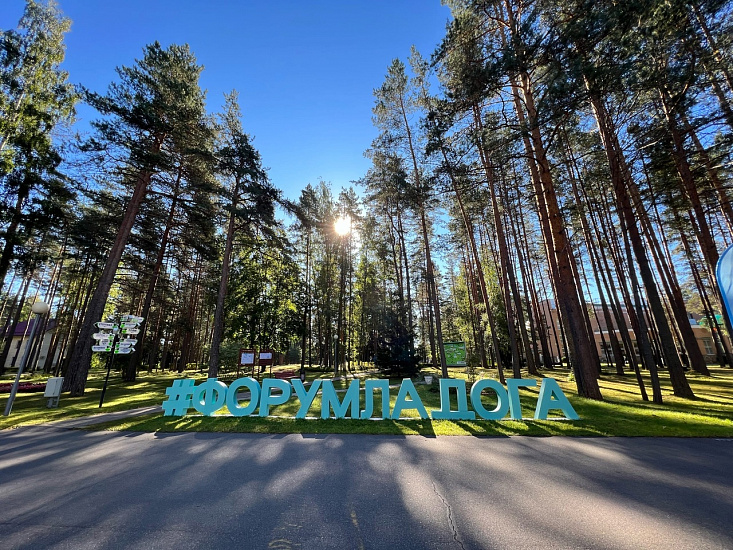 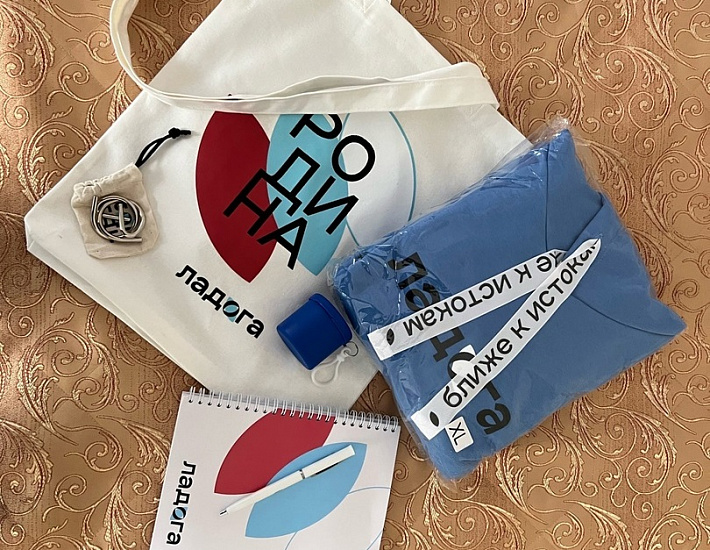