INRTU
New releases
News
150 Russian students participated in the INRTU conference "Language, Science, and Technology in a Dialogue of Cultures"

150 Russian students participated in the INRTU conference "Language, Science, and Technology in a Dialogue of Cultures"

School of Linguistics and Intercultural Communication organized II International Scientific and Practical Student Internet-Conference "Language, Science and Technology in the Dialogue of Cultures" on April 11-18. The forum was attended by 150 students from Irkutsk universities (INRTU, SGU, IrGAU, East Siberian Institute of the Russian Ministry of Internal Affairs), as well as universities in Kaliningrad, St. Petersburg and Khabarovsk. Translated with www.DeepL.com/Translator (free version)

Students of the Mongolian University of Science and Technology (Ulan-Bator) showed great interest in the conference. The director of the Institute of Foreign Languages of this university expressed the hope that the conference would become a good tradition for students to achieve success and gain experience in scientific cooperation.

As a part of the conference, a contest of reports was held. As noted by the forum organizer Elena Makarova, the majority of the works were presented by the students of INRTU. Vera Verkhoturova, a first-year student of the Institute of High Technologies of INRTU, won the first place in the section "Topical issues of modern linguistics. She made a report on "The role of argumentation in parliamentary discourse". Second place went to first-year student of School of High Technologies Alyona Rybushkina ("To be or not to be Anglicisms - here is the question, whether to accept the blows of fate or to resist them"). Third place in this section was awarded to Yana Severina four year student of School of Power Engineering ("Euphemisms as means of manipulating and veiling reality").

In the "Distance learning technologies (programs, platforms and services)" section the winners were first-year students of the School of Architecture, Construction and Design. The best was Nikita Kuklin, who presented the INRTU students' opinions on using MOODLE system for organizing distance learning in high school. The second was Anastasia Shelkova with her report "Comics as a Modern Educational Technology".

In the section "Translation Aspects of Interlingual Communication" third place was divided between first year student of the School of Architecture, Construction and Design Sofia Govorina and a student of school number 73 of Irkutsk Victoria Bytsko.

As noted the organizer of the conference, associate professor of the Department of Foreign Languages, Elena Avdosenko, such scientific events promote the expansion of experience in the exchange of scientific results, enhance scientific activity and develop students' interest in learning foreign languages. 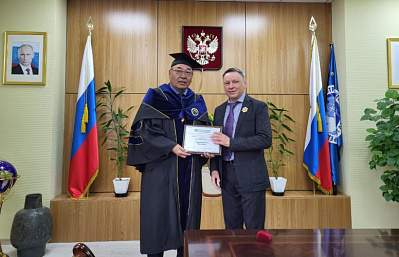 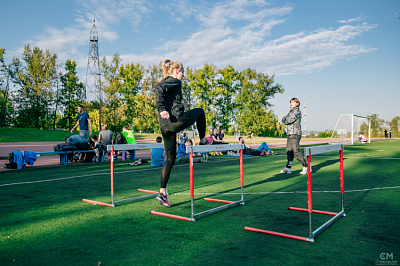 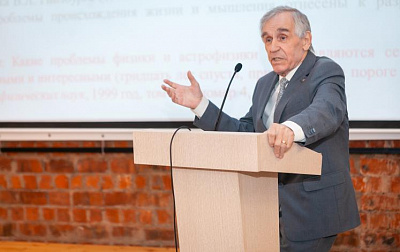 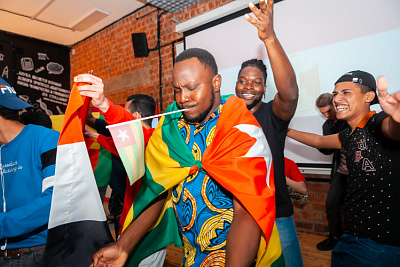