Festival "Siberia - the territory of peace and harmony": Discussion club "Is it good to be a foreigner at university?

The project was organized by the Department of Sociology and Psychology at Irkutsk Polytechnic University and the Center for Cultural and Educational Work. Maria Guzik, Associate Professor at the Department, moderated the meeting.

Guests of the meeting were Anton Kalyuga, adviser of ethno-confessional relations department of the Government and Governor's Office of Public Relations and National Relations of Angara Region, and Valeria Petrova, deputy chairman of the regional branch of the Youth Assembly of Peoples of Russia "WE ARE RUSSIANS".

Head of the Department of Sociology and Psychology Elena Struk spoke on "Adaptation of foreign students in INRTU. She took as the basis a sociological study, during which 37 polytechnic students were interviewed. 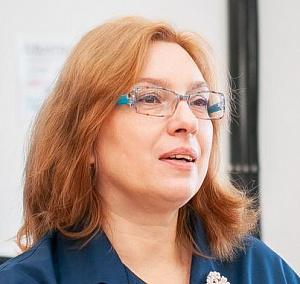 "INRTU is included in the leading world rankings and has the status of a national research university. Our university trains highly qualified specialists not only for the Russian market, but also for the interests of other countries.

At present more than 15 thousand people are studying at Polytechnic, more than 800 of them are international students. Questioning the guys, we were interested in what sources they learned about INRTU, how they got in and what challenges they faced," said Elena Struk.

The main problems in the adaptation are the difference in the educational process, the language barrier that prevents communication with the teachers and staff of the student dormitories, as well as climatic features, local cuisine, and a small number of activities for international students.

Darya Khlebovich, associate professor of the Baikal School of BRICS, continued the discussion club session and told about the BUDDY-program as an intra-university tool of internationalization.

The BUDDY-program assumes that each international student from the first day of his stay in Russia will be supervised by a volunteer. The activists need to meet the guest at the airport, accompany them to the university for the registration of documents, and help them get settled in the dormitory.

Volunteers are also asked to organize a tour of the university for the newcomer, show him the key places in the city, including the bank, post office, and stores, and maintain friendly relations throughout his studies.

"Our program is a cost-effective and, most importantly, effective adaptation tool. It will be useful for volunteer students as well. The students will improve their English level, broaden their horizons, and get recommendations for their future resumes.

Implementation of the BUDDY-program will make Irkutsk Polytechnic even more attractive for foreign applicants", - says Daria Khlebovich about the benefits of the project.

According to Tatiana Dashko, Director of the Center for Cultural and Educational Work of INRTU, a lot of work on the adaptation of foreign students is done by the student town: 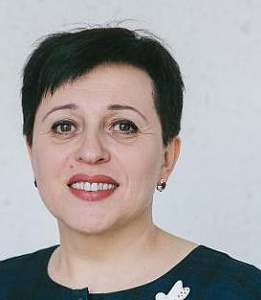 "Creating a BUDDY program would help streamline the system already in place, so I suggest discussing this idea in more detail at a workshop with representatives of the Center for International Services."

The second part of the discussion club was devoted to foreign students who shared their impressions of INRTU.

Yuri Chetin, a sophomore at the School of High Technologies from Kyrgyzstan, said that in high school he had set a goal to get higher education at one of the Russian universities: 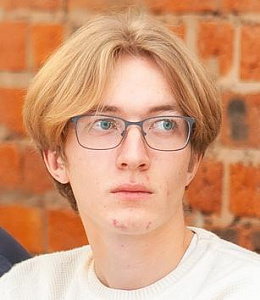 "Our school was visited by representatives of Irkutsk Polytechnic Institute. They told us about the fields of study, bright student life and the prospects for graduates.

Since my first year I took an active part in the activities of the Students' Union of INRTU, it helped me to get used to it quickly. In my home country I studied in a regular school, but in Russia they have high requirements for students, so I did a lot of self-education." 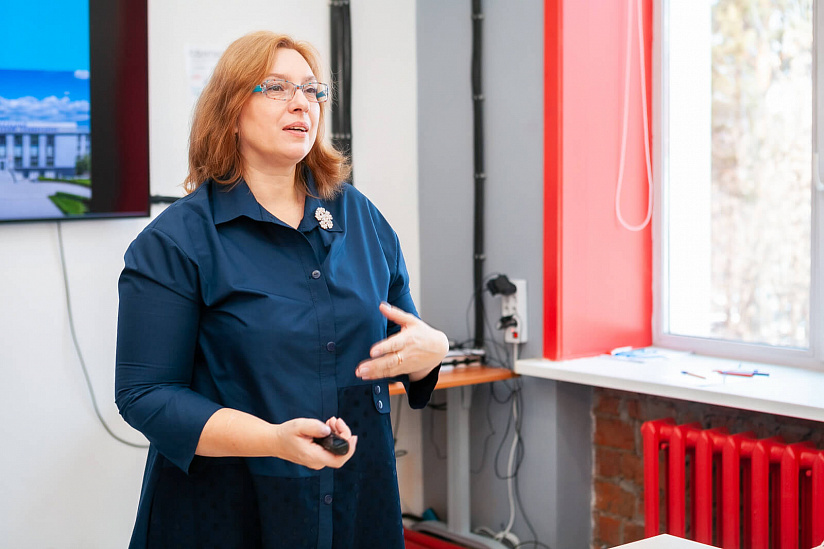 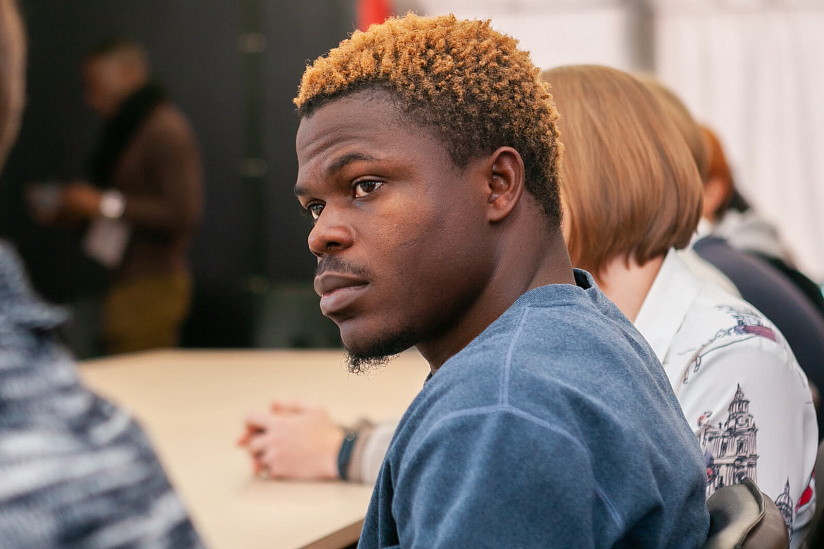 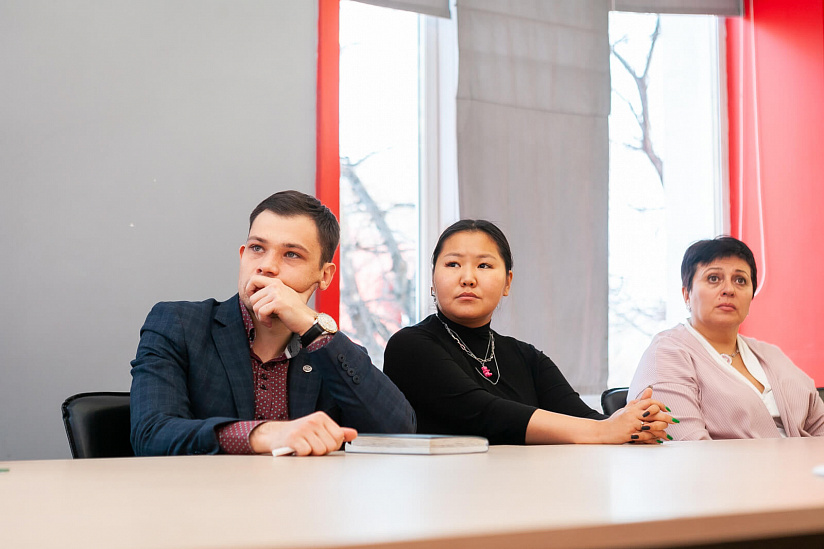 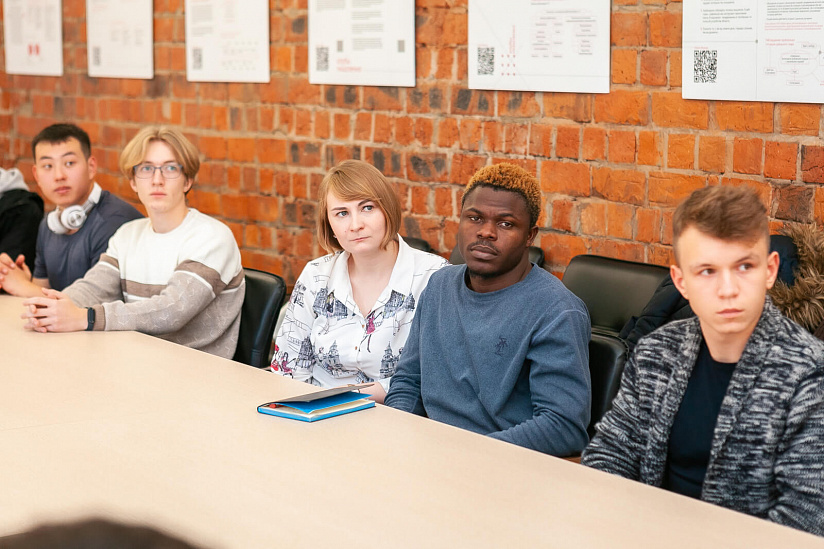 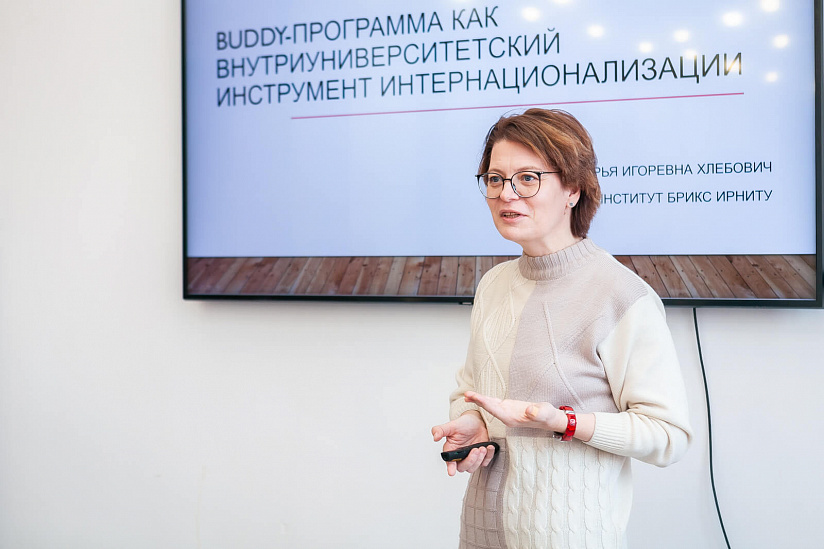 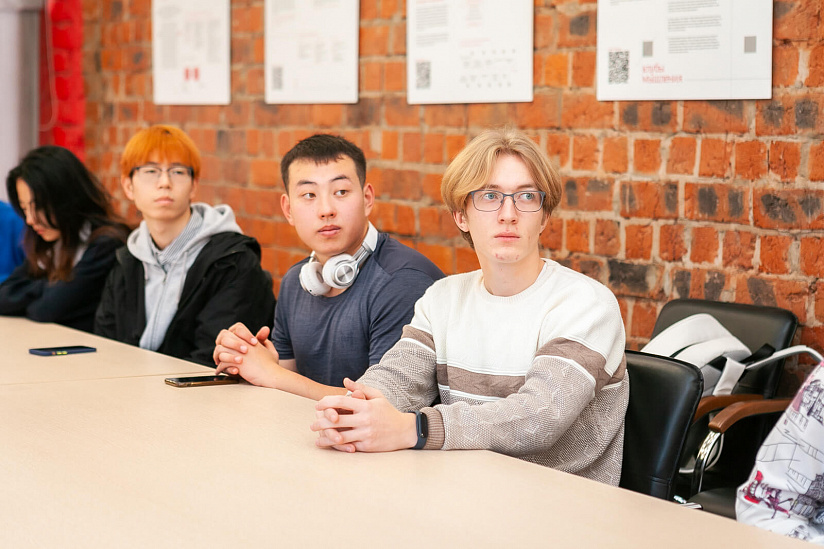 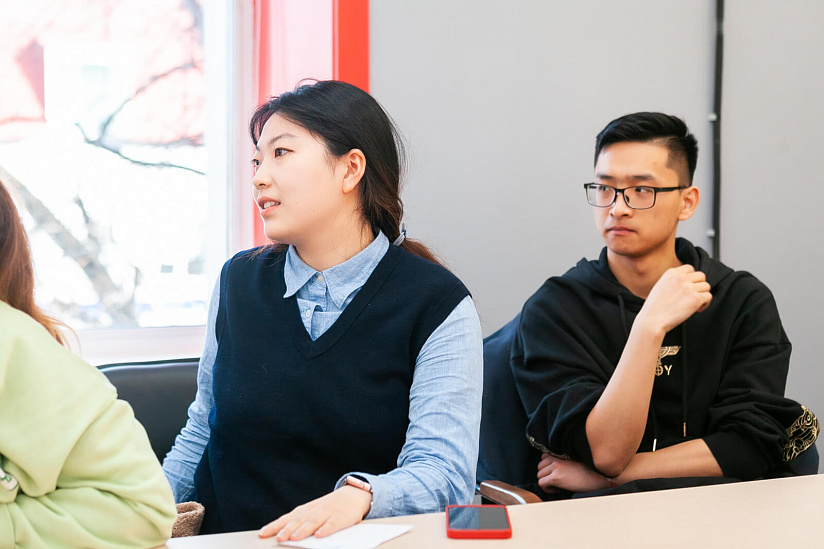