The initiative’s integrator is the university greenfield SSG (Siberian School of Geosciences), founded by Professor of Practice Alexander Parshin.

Classic junior companies explore the subsoil to find mineral resources, attracting funds from venture capitalists. Then they sell the discovered deposits to the mining companies. The business involves registering exploration rights to a particular selected plot of land on an entrepreneurial risk basis.

According to Alexander Parshin, the resource and mineral base identified in the USSR has been depleted, as state exploration mechanisms and financing by miners are inefficient ways of discovering new targets. Junior business is a more productive method, but in its traditional reading cannot be implemented in Russia in the current economic and political situation. However, its non-traditional forms adapted to Russian realities can be considered the most promising.

The Siberian School of Geosciences has all the prerequisites and opportunities to promote junior geological entrepreneurship. One such technology is MPM or targeting (predicting) of deposits. This is a set of geoinformatics methods that enable the most promising areas to be singled out for licensing. 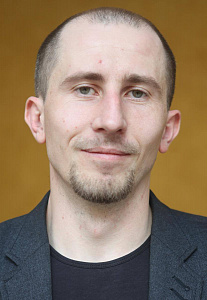 «We hold multispectral and satellite data, regional predecessor geophysical data, various scale geological bases, mineral resource maps and other information available without fieldwork for the whole of the former Soviet Uni on. This data characterises in various ways the surface and subsurface, landscape botanical and geomorphological aspects, i.e. indirect indications of ore prospectivity as well as direct indications of the presence of mineralisation.

The information must be collected, georeferenced, digitised, processed to form new layers of informative features and linked to known occurrences. Then, with the help of geostatistical and ML-algorithms, a resource map should be created and checked on known objects. By doing so, we will be able to surmise whether or not there is a prospect of a deposit discovery in a particular area. The task is usually solved by machine learning, which involves dividing a sample of known objects into two parts. One part is used for training, and the second part is used to verify replication. The final step is to compare the map with the unallocated subsoil fund," says the founder of SSG.

As Alexander Parshin points out, promising but not yet owned areas can be applied for a licence for geological exploration, or the map can be sold. Once a licence is acquired, it is financed by members of the i. GeoDesign consortium, without involving investors. This is possible through technological innovation and wider implementation of the project method in IRNITU’s educational programmes in all geology disciplines, up to and including training practices at real-world sites.

This is the second year that Geographic Information Systems (GIS) students have been preparing data for targeting as part of the project track. For instance, Olga Silantieva was assigned to do the decoding of space images. Last summer she took part in field work for gold prospecting in Zabaikalye (client — mining enterprise «Darkhan»).

The students work under the supervision of SSG researcher Ivan Goryachev. The key task of the specialist is to form hypotheses about how prospecting attributes may appear in different data and to help the students sel ect the information they need for digitisation. This is data on tectonics, points of mineralization, old and new alluvials etc. Ivan Goryachev, a geologist with a long experience, is heading the first major initiative project at INRTU to assess the resource potential of the North-East of Russia, which includes part of the Magadan Region, Khabarovsk region and Yakutia, over 1 million square kilometres in area. The research relates to the topic of his PhD thesis. 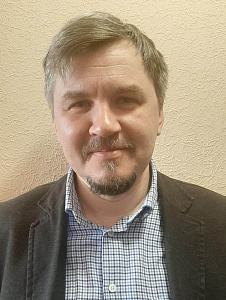 «We can assess a large area, select sites potentially suitable for licensing. In doing so, the need for expensive work just disappears," stressed Ivan Goryachev.

By developing the Mineral Prospectivity Mapping project, the Siberian School of Geosciences has two strategic goals. Firstly, to involve future specialists in the process of advanced processing and analysis of geodata tens. These are students who are already on SSG’s payroll, as well as those who have just started to study geoinformatics. In this way, they will learn new competencies, and the educational programmes at the polytechnic will be supplemented with a project component.

«We aim for SSG to be the entity that creates the original models of a really working junior business in Russia. This will strengthen the team’s image in the geological community. Improved credibility will attract the most talented applicants to the university, major foreign partners.

Our mission is also to change the mechanism of developing the mineral resource base on the scale of the Irkutsk Region and neighbouring regions. We are introducing a new «technological» junior model based on advanced methods of predictive geoinformatics, unmanned surveys, green drilling and other geological exploration methods.

The depletion of the resource base for gold, uranium, rare and non-ferrous metals is a national security issue, and we are ready to contribute to overcoming it," explained the founder of SSG.

Polytechnics have already carried out pilot forecasting at a number of sites. Visiting Professor Andrey Motin lectures students and leads seminars on the basics of field targeting, which are later turned into course projects.

Areas have been selected in the Irkutsk and Kemerovo regions, for which the INRTU team has submitted licence applications. Field work will take place in 2022. Polytechnics intend to apply the entire arsenal of extremely low-cost technologies developed by the Geological Exploration Consortium. In addition, Mineral Prospectivity Mapping projects are underway in the interests of three major Russian mining companies. 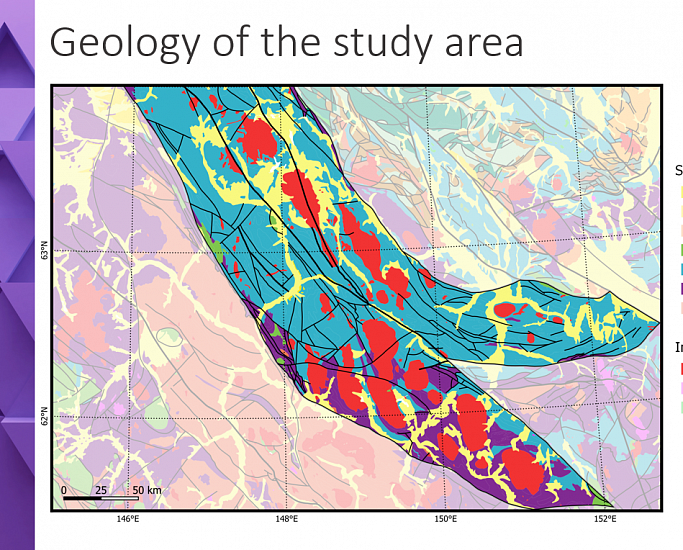 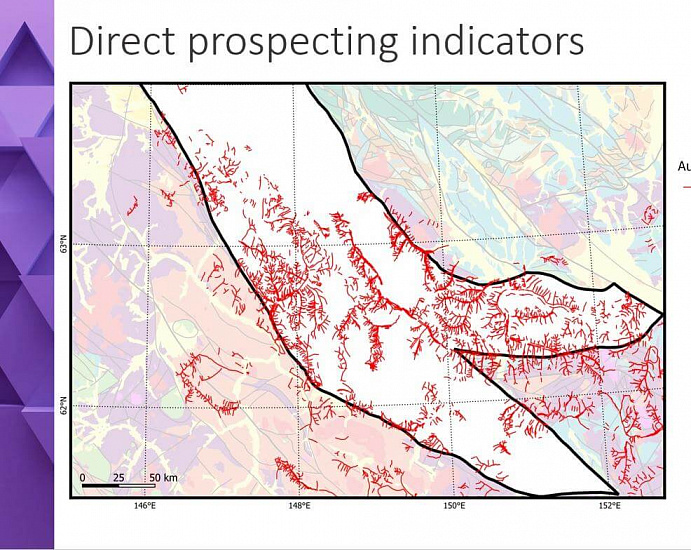 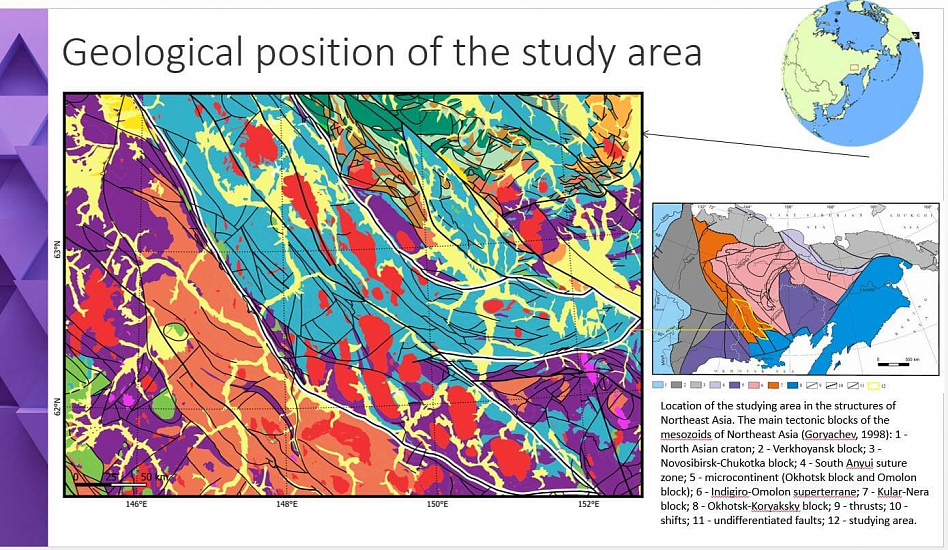 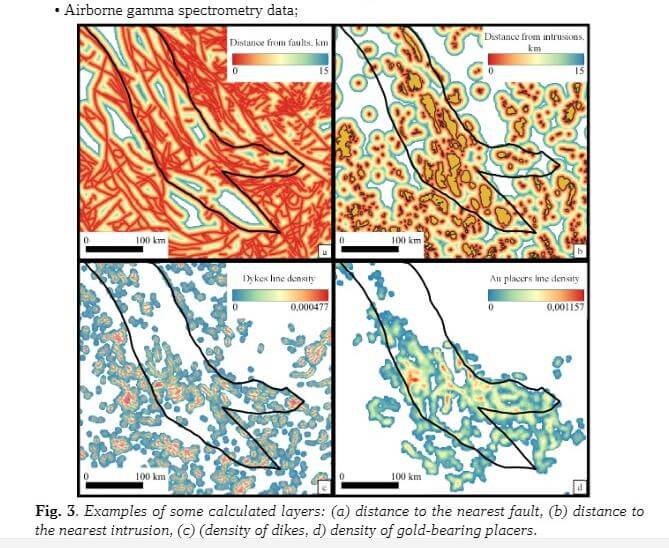 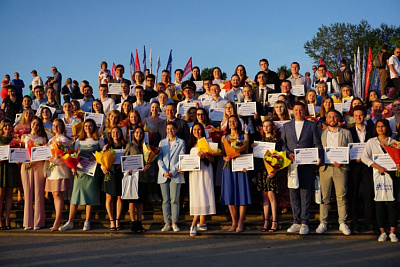 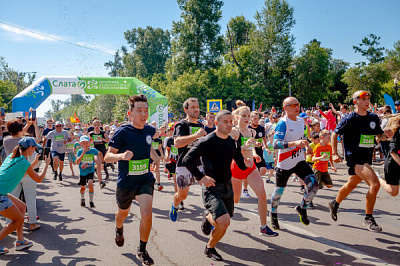 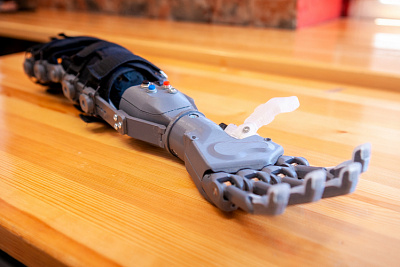 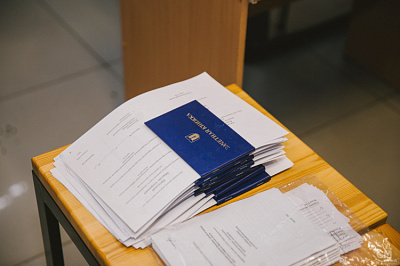